Maricopa Ace Hardware was honored as the Large Business of the Year by the Maricopa Chamber of Commerce April 27.

Owner Mike Richey said he is honored his business was chosen again for this prestigious award.

The Waz is presented in memory of Bill Wasowicz, a Realtor in Maricopa.

“He was very active in the community, the Chamber of Commerce and in his church. His wife, Patty Wasowicz, is still a Realtor and operates the Wizards of Waz agency. Bill passed away and there was a push to honor Waz in some way,” Richey said.

Richey said the chamber decided to choose large and small businesses of the year from among its membership, with the Waz as the large business award.

“Having known Bill and having known his activity and community involvement, this means even more to us,” Richey said.

“Receiving an award for this is great because of our view on customer service, our view on community involvement and that is our big focus on things. It is a big thrill to win the Waz award from the Chamber of Commerce.”

Gonzales said while the award is important, it is the recognition their company received for all the hard work that is welcomed. 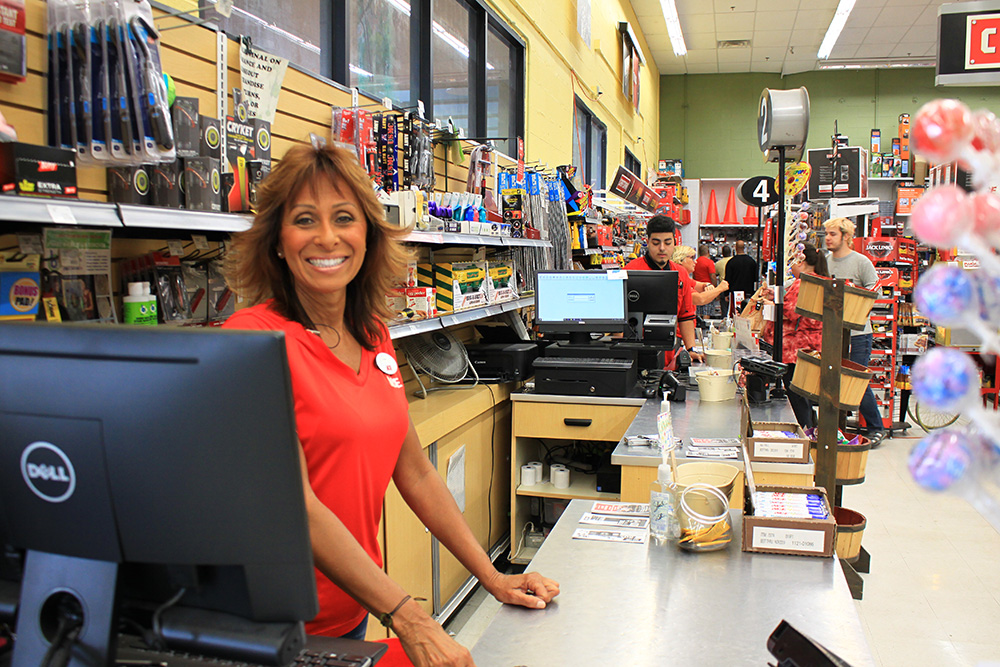 “It is what we do for the community and what the community does for us. We work as a team. It just shows that we have the right people in the right place in the store. Customer service is our number one priority,” Gonzales said.

Gonzales has worked at Ace for the past five years. That dedication to customer service isn’t just inside the walls of Ace Hardware, he said; it’s also outside in the community every day.

“Maricopa has supported Maricopa Ace Hardware, Jacquie and myself in amazing ways,” Richey said. “This is part of the reason why we give back. The store mantra is to be part of the community – it is one of our core values to be involved in the community. It is a responsibility we have as a local business and something we take seriously.”