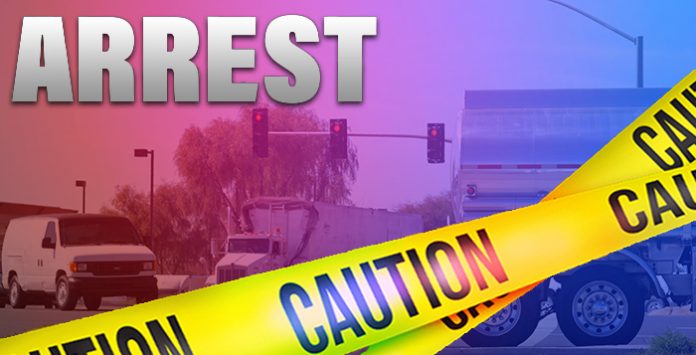 A Maricopa man is facing new drug charges after his arrest on July 22.

Daniel Dominguez, 29, is charged with possession of drugs and drug paraphernalia after officers responded to a report of suspicious activity of West Smith Enke Road, according to police.

Around 2 p.m. on July 22, police said they received a call about a man in a parking lot entering a vehicle and checking the doors on others. Multiple units responded to the scene and officers found Dominguez about half a mile away. After asking Dominguez for identification, officers observed a pack of Pall Mall 100s cigarettes and a lighter reportedly taken from one of the vehicles, police said.

While performing a warrant check on Dominguez, police found a probation violation warrant out of Yavapai County Superior Court for an earlier narcotics and drug paraphernalia possession conviction.

When Dominguez was arrested, police allegedly found a wadded-up piece of tin foil, a straw and a glass tube with residue on his person, according to MPD spokesman Ricardo Alvarado.

He transported to Pinal County Jail, where is he being held without bail until a hearing.