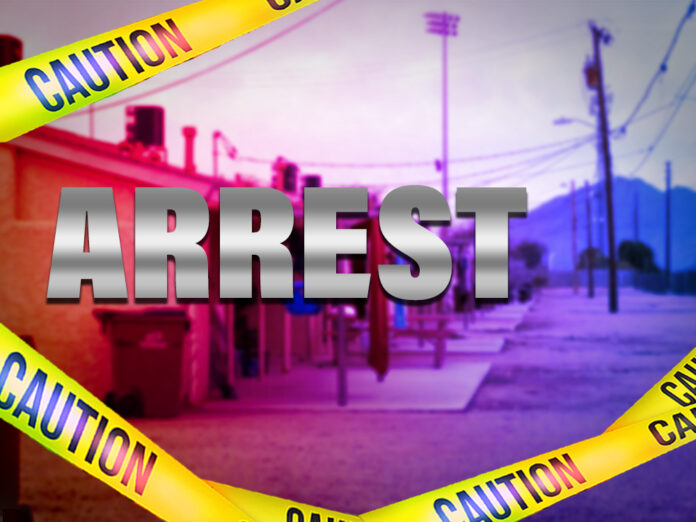 Early Nov. 21st, a man who police say was driving the wrong way on State Route 347 was arrested and charged with weapons misconduct and possessions of drugs.

The suspect, Gonzalo Aldama-Velarde, was charged with possession of dangerous drugs, possession of drug paraphernalia, and two charges of weapons misconduct.

At 5:45 a.m., police were dispatched in an attempt to find a vehicle that was driving southbound in the northbound lane of State Route 347.

According to police documents, they found the vehicle at Quik Trip with Aldama-Velarde inside.

Police say that Aldama-Velarde stepped out of the vehicle on his own.

Police added that a search was done on his person, and he told police he had a gun in his jacket pocket.

The gun that was found in his pocket was loaded.

Police say that a field sobriety test was performed, and Aldama-Velarde was showed signs of impairment.

According to police, along with the firearm, less than a third of a gram of methamphetamine and a meth pipe were found on Aldama-Velarde’s person.

When police ran his criminal history, Aldama-Velarde was listed as a prohibited possessor (of a firearm).

Aldama-Velarde was booked at the Pinal County Jail for his charges.