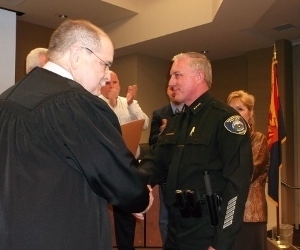 Arizona Supreme Court Chief Justice Rebecca White Berch ordered Monday that Maricopa Judge Scott Sulley be temporarily reassigned to other duties after his oversight of two local courts were found to be “problematic.”

The administrative order states deficiencies in the Maricopa Municipal Court and Maricopa-Stanfield Justice Court “are far worse” than what was reported in a December audit, which found more than $155,000 in cash, check and credit card receipts had been unaccounted for at the co-located courts.

“Both courts’ financial, recordkeeping, and case management systems have broken down, and the court ceased to properly function in several key areas,” the order states.

Sulley served as both the city’s magistrate for the municipal court and justice of the peace for the Maricopa-Stanfield Justice Court, which is an elected position.

The order also states that Sulley’s “temporary reassignment to other duties is needed to rebuild the court and restore its proper operations.”
Sulley cannot perform judicial duties at either court unless authorized by McCarville, according to the order.

McCarville took over administrative control of both courts Jan. 9. InMaricopa.com could not immediately reach McCarville for more information about Sulley’s reassignment of duties.

Heather Murphy, director of communications at the Arizona Supreme Court, said she did not know the specifics about what was found at the courts that made the deficiencies worse than what was reported in the December audit.

The city requested last month the Arizona Department of Public Safety investigate the handling of finances at both courts to determine if criminal charges are warranted.

Carrick Cook of DPS said today the agency had not made a decision on whether to conduct an investigation. 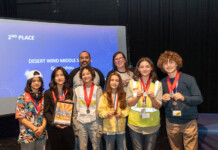 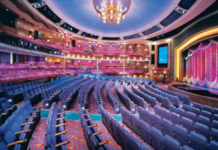 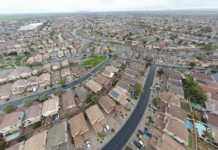 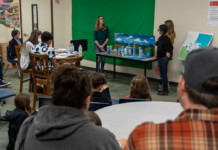