Bahama Buck’s, a shaved-ice franchise, is set to open this fall after steady construction progress.

The location, 17470 N. Porter Road, is on the east end of the Walmart parking lot at The Wells. Founded in 1990, the company is based in Lubbock, Texas.

The stand-alone eatery is 2,000 square feet on a little more than half an acre. Its menu features gourmet shaved ice (registered name Sno), smoothies, lemonade and other soft drinks.

Rampy said architecture and construction crews like to give leeway on the timeline for all permitting to be fulfilled after construction is completed.

“The owner is very excited about this, and we are so excited, too,” Rampy said. 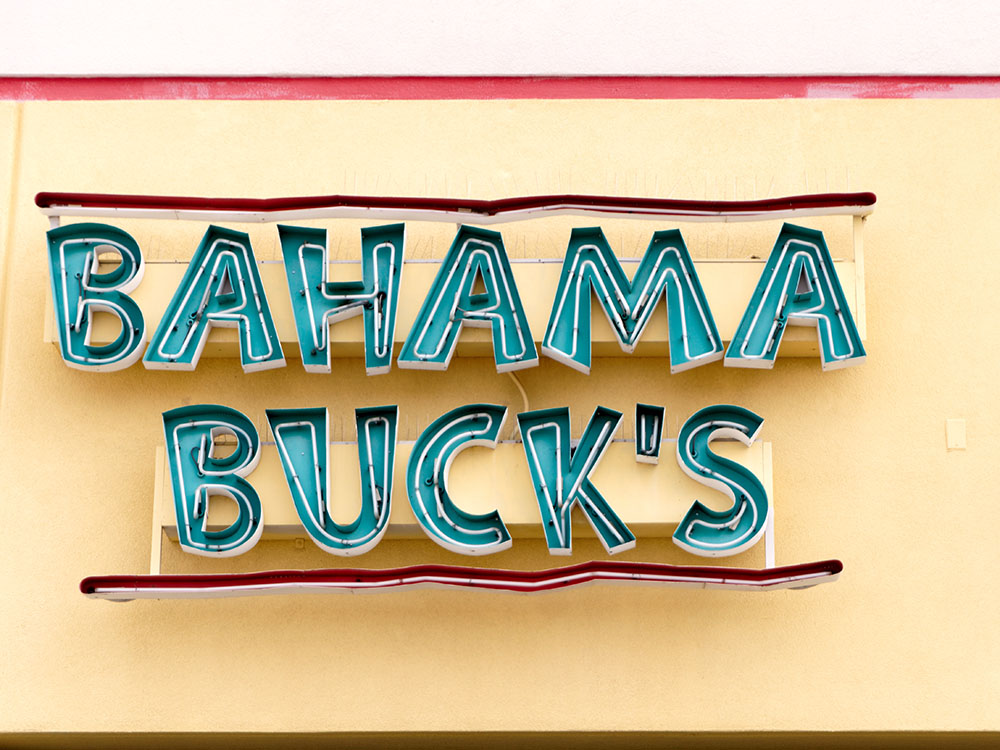