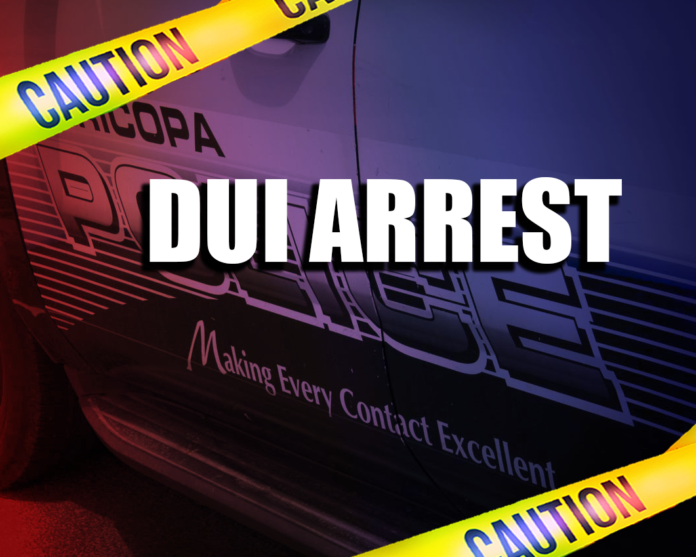 A laboratory analysis showed cocaine and other substances in the blood of a man accused in June of driving into a pedestrian and a parked car, police said.

The Driving Under the Influence investigation conducted on Charles D. Roberts, 49, indicated the presence of cocaine, THC and two other substances in his blood during the incident, police said, adding that Roberts also was suspended for DUI-related incidents at the time of the collision.

The incident occurred on June 2, at about 2:35 p.m., when Kandice Pyper, 49, of Maricopa, was struck by a silver Kia driven by Roberts in the parking lot behind Basha’s grocery store on John Wayne Parkway, according to police. After striking Pyper, Roberts crashed into a parked car, police said.

On the scene, officers saw a silver Kia sedan with damage to its front end. The silver Kia had shattered glass on the driver’s side of the windshield, which had hair that matched the victim’s, police said.

According to the probable-cause statement, officers believed that a car nearby had been struck by Roberts in his vehicle.

Officers contacted Roberts, who said he was driving the Kia when he “blacked out.” A witness said that Roberts was driving through the parking lot at a high rate of speed and could not turn in time when he struck Pyper, and then collided with the car.