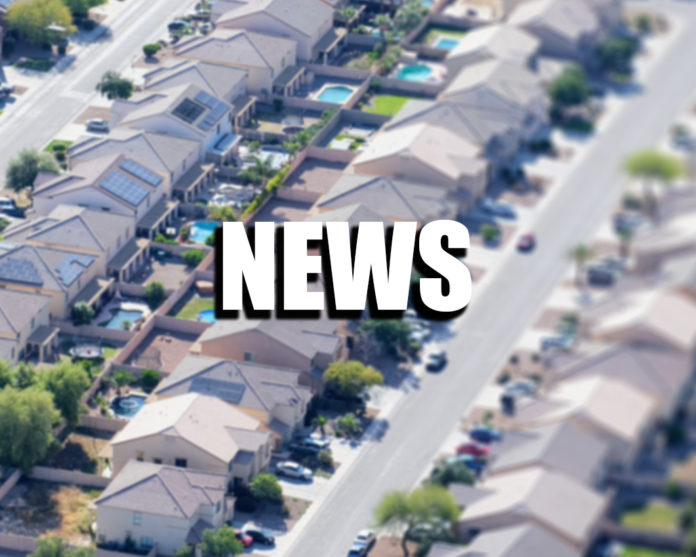 At about 5:30 p.m., Friday, Maricopa’s police and fire departments responded after a 1-year-old boy was found in a swimming pool.

Judd said the child was non-responsive when transported by ambulance to Exceptional Hospital.  The child was transported to Phoenix Children’s Hospital after being stabilized.

Police do not know the boy’s current condition.

An investigation is being conducted by police detectives.

This is a developing story. Check back for updates.