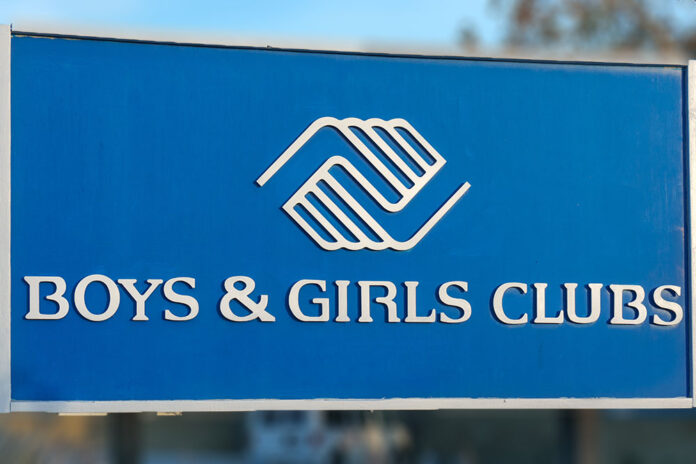 A national after-school program plans to open a branch in Maricopa.[quote_box_right]IF YOU GO
What: Boys &  Girls Club Information Meeting
When: Feb. 10, 7 p.m.
Where: Santa Cruz Elementary School, 19845 N. Costa del Sol Blvd., Tortosa[/quote_box_right]
Boys & Girls Clubs of America has been in discussions with Maricopa Unified School District to open at Santa Cruz Elementary for next school year. An informational meeting is scheduled at Santa Cruz Monday at 7 p.m.
Matthew Lemberg, executive director of Boys & Girls Clubs of the Casa Grande Valley, said the plan is to have the club open by the first day of school in July. It would be the sixth branch for the chapter, which has four branches in Casa Grande and one in Arizona City.
Lemberg said the goal of the club is to help build character, good citizenship and healthy lifestyle.
“We give them a safe place to go when they’re not in school,” he said.
Boys & Girls Clubs of the Casa Grande Valley serves about 650 children a day. It has 2,500 members, and Lemberg said it served 4,000 with its programs in 2019.

He expects membership to fill quickly at the Santa Cruz site, which is for K-6 students. The hope is that it will be just the first branch in Maricopa and future branches will serve older students.

“We think the census will confirm Maricopa is larger than Casa Grande,” he said. “We’re in a position to meet the need.”
Besides an opportunity for students to complete homework in a safe space, the club provides arts and crafts, a game room and computers.
Fees are set locally, which has not happened yet for Maricopa. Lemberg said membership fees in Casa Grande are $65 per month and around half of the memberships are scholarships.
Fund-raising is an important aspect of running the club. In the tax code, Boys & Girls Club is a qualifying charitable organization (QCO).
An upcoming fundraiser called Dancing for Our Stars, partnering local “celebrities” with professional dancers. Residents can vote for their favorites online for $10 per vote.
The event is April 25 at the Pence Center at Central Arizona College in Coolidge.
Of the 10 celebrities, only one is from Maricopa. That would be Mayor Christian Price, who is paired with Marsha Hindman of The Studio in Casa Grande. So, Lemberg is encouraging Maricopans to get involved with the voting.