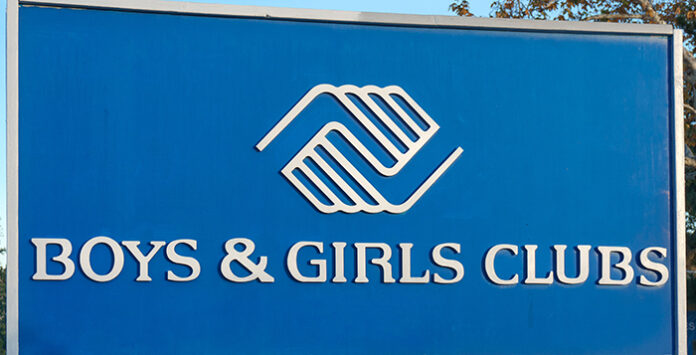 This year was supposed to be the big debut of the new branch of the Boys & Girls Club at Maricopa Unified School District, but COVID-19 threw most plans for a loop.

“Our first day will look very different than we envisioned it looking six months ago,” said Matthew Lemberg, executive director of the Boys & Girls Clubs of the Sun Corridor, which is based in Casa Grande.

The launch of the Maricopa branch at Santa Cruz Elementary was to have coincided with the first day of school. That went out the window as the start of school became a question mark and the club itself was creating its new-reality protocols.

So, while MUSD has moved its first day of online school from July 23 to July 30 and pushed its in-person return to Sept. 8, the Boys & Girls Club was figuring what it needed to do. There was an idea it would start no earlier than Aug. 17, the aspirational “back to campus” date originally set by Gov. Doug Ducey before removing a start-date mandate.

“We wanted to speed up because there is a greater need for us to be there than there was even two months ago when we were looking at the first time,” Lemberg said.

After conversations with its own board and with MUSD administration, the Boys & Girls Club decided to start Aug. 10.

“There’s really a team effort to pivot plans and go earlier than we were ready to, but we’re very excited about that,” he said.

Unlike the original planned opening, there won’t be a grand ribbon-cutting or Back to School night activities or Meet the Teacher info sessions. Under normal circumstances, the space at Santa Cruz Elementary would have a capacity of 100. Now, the club will cap participants at 36.

The children will be divided into three groups that will rotate through the programming – art, computer lab and physical activity. When in-person classes begin at the school, the club will put a larger focus on tutoring for schoolwork.

A portion of that conversation included Ducey’s executive order that all school districts provide an “In Place Safe Place” on at least one campus during the days the schools were having online education. That means a location where students can go for computer access and supervision when parents cannot provide either.

But MUSD Superintendent Tracey Lopeman said there are “idiosyncrasies” in the state requirements that may necessitate the district creating its program. Ideally, that program would operate during the regular school hours of 8 a.m. to 3 p.m. and use school staff. The Boys & Girls Club and the City’s Copa Camp are both 7 a.m.-7 p.m. offerings with their own staff.

“That’s a 7-to-7 recreation kind of offering. It would be separate from the requirement we have in MUSD to operate during school hours say from 8 to 3,” Lopeman told her board in special session last week. “That‘s a program that will probably be staffed by our own staff.”

The school still might offer childcare 7 a.m. to 7 p.m. for a cost, but the in-person safe place would be during school hours and free of charge. 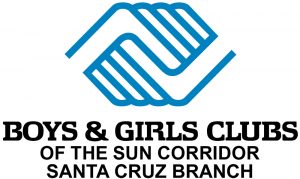 So, the Boys & Girls Club will simply be itself and offer a safe space of educational and recreational opportunities. If registration exceeds the 36-at-a-time cap, the club will use a lottery system to decide who can participate.

The annual membership fee is $10. The weekly program fee is $65, with scholarships available.

“We appreciate MUSD letting us in earlier than we thought,” Lemberg said.

He said the club is working with the district and the community to build capacity in limiting circumstances.

COVID-19 has been a bit of a wrecking ball for the organization. The day before spring break, Lemberg said, they had more than 650 kids participating in Casa Grande. They have not seen more than 100 between the two locations since then.

The club will set up the same health protocols it uses in Casa Grande – daily temperature checks for all, staff in face masks, restricted numbers, only activities that allow physical distancing and no sharing of supplies or equipment.