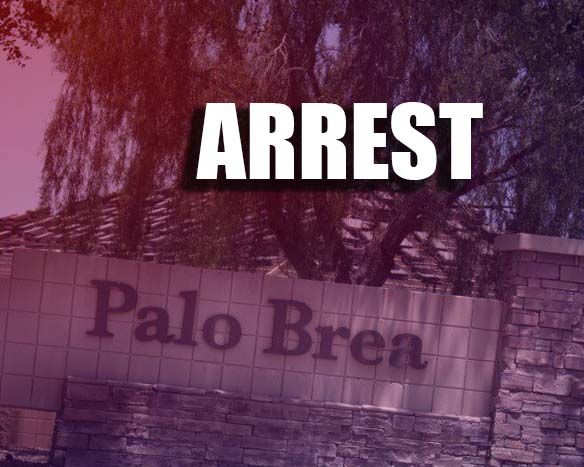 Tuesday morning, a man was arrested and charged with burglary after claiming that he helped build the home that police say he attempted to burglarize.

The suspect, James W. Compton, was arrested and charged with burglary.

According to police documents, a new homeowner in Palo Brea called the police when a man was allegedly trying to open her front door.

The homeowner described the suspect to the police, saying that he wore a black hoodie, gray shorts, and long black socks.

Police documents say that the homeowner told police that the suspect repeatedly tried to unlock the door’s key code before she opened the front door and observed him trying to pry open the screen door with his fingers.

When police arrived on scene, they located Compton sitting at a nearby park.

According to police documents, Compton was wearing clothing that matched the description that Garcia gave the police.

Police state that Compton told police he went to the home but did not try to break in.

According to police documents, Compton said he does not know anyone that lives in the neighborhood nor live there himself.

James claimed he helped build the home and did not know it was finished with the building process, police say.

The homeowner responded to the park in another Maricopa Police Officers vehicle and identified Compton as the man who tried to force entry into her home.