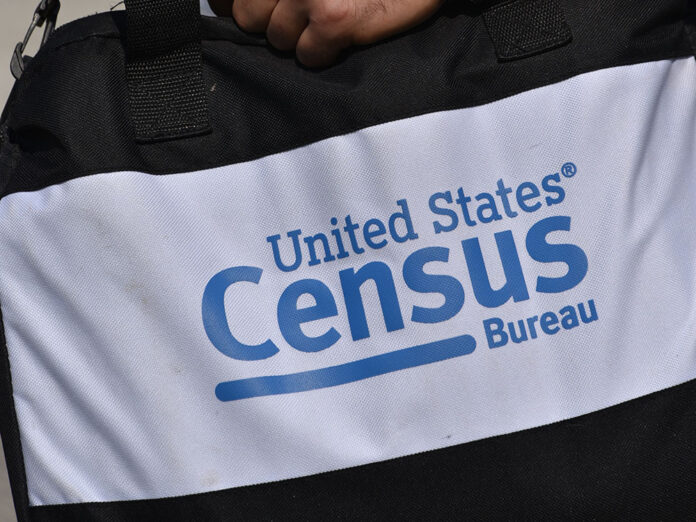 With the U.S. Census counting period extended to Oct. 31, the local effort is continuing with a special event on Monday.

Representatives from the Census Bureau will be at Copper Sky from 11 a.m. to 2 p.m. to encourage and assist residents to complete their census if they have not already done so.

Monsoon Coffee will be on site offering free drinks to anyone who stops by and completes their Census.

The U.S. Commerce Department had intended to extend the count only to Monday, but U.S. District Judge Lucy Koh ordered the Census Bureau late Thursday to send out a mass text to all employees stating questionnaires can be completed through the end of the month.

In her ruling in National Urban League v. Wilbur Ross, the judge noted the Commerce Department and Census Bureau had ignored or arbitrarily applied a court injunction from Sept. 24 to extend its target date.

The bureau was trying to initiate a “replan” of the census timeline due to COVID-19. That would have further shortened the counting period.

“The end date has moved around a few times,” said Dale Wiebusch, Maricopa’s intergovernmental affairs director. “We thought we’d get in another effort just in case it moves again.”

The judge cited evidence the Census Bureau had not informed all its staff members about the September injunction or told them, in effect, to ignore it. A regional director in Texas, for instance, sent a text to Dallas employees that read, “Even though the courts have made a decision; nothing has changed.”

Koh’s ruling Thursday reminded the parties involved that the court found although the Census Bureau “had taken most of a decade to develop the December 2018 Operational Plan Version 4.0 for the 2020 Census, the Bureau developed the Replan in the span of four or five days.”

Koh also demanded the Census Bureau file a declaration with the court that it had communicated the new deadline to employees.