The City of Maricopa’s operating budget for fiscal year 2017-18 was officially adopted by City Council, Tuesday, after a short debate over improvements at Copper Sky Recreation Center and funding several council members were hoping to see provided for boards and committees.

The passing of the almost $39 million budget was slowed by the two sticking points, which when combined amount to around $68,000.

The gym upgrades at Copper Sky are proposed to only cost $23,000, but have been allocated an additional $20,000 in contingency funds if costs exceed the initial proposal.

Funding for the Boards, Commissions and Committees (BCCs) was the lesser of the two proposed costs at $25,000, but it drew the most contention across council.

The funds were initially suggested to help seed two of the city’s newest committees – the Veterans Affairs Committee and the Cultural Affairs Advisory Committee. However, it quickly became evident other BCCs might also want to tap into the funding.

A vetting process was universally agreed upon by council at prior meetings as a solution to the issue, but a consensus was not easily reached among the council during Tuesday’s meeting regarding the amount of funding.

“I would not recommend 25 [thousand dollars], I’m thinking somewhere in the 16 to 20 range,” Councilmember Peg Chapados said. “I would also like to send this back to the BFO [Budget, Finance and Operations subcommittee], if we approve this, to put some guidelines as to how that money is requested and what it can be used for.”

Councilmember Henry Wade said funding may be necessary for some groups who find it hard to gain financial support from the community.

“It is more difficult, at times, for one group or organization to go and get funding from the community,” Wade said.

He suggested the ability for veteran’s organizations to get community funding is much better than the Cultural Affairs Advisory Committee, which may not drum up the same level of support, thus making the “seed” money necessary.

“I think that in this particular case, at this particular time, it gives us the ability to create quality organizations,” Wade said. “It gives these BCCs an opportunity at a step up.”

Wade said he is willing to negotiate the amount of funding, if it helps the council reach a consensus.

The budget was eventually passed with the approval of the funding for gym upgrades at Copper Sky, and the recommendation that a decision regarding funding for BCCs be put on hold until the BFO can come up with a solution. 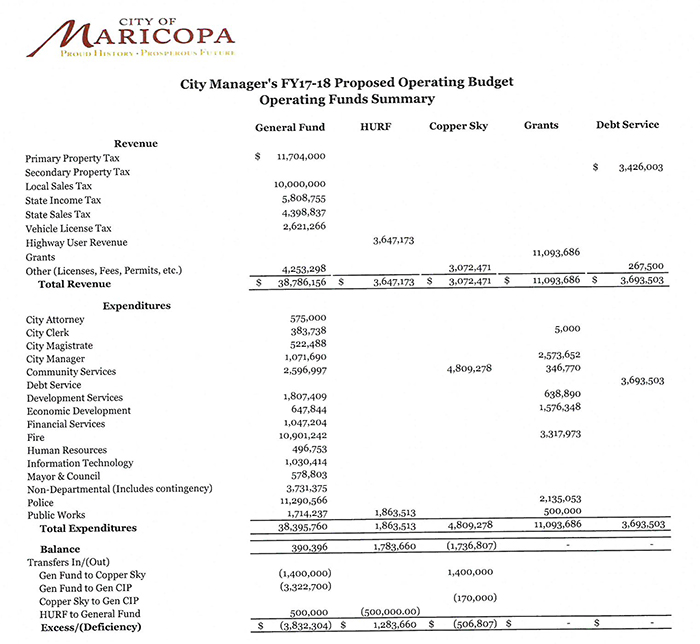 City council has moment of silence inside during peaceful protest outside