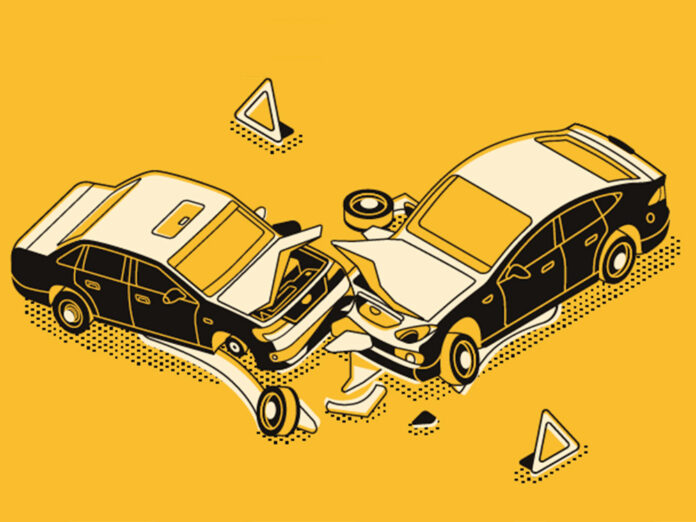 It’s not always State Route 347. The streets of Maricopa saw more than 600 traffic collisions last year, according to data from Maricopa Police Department. That included 87 accidents with injuries. MPD identified the most dangerous intersections within city limits, most of which were on John Wayne Parkway, which, of course, is SR 347. 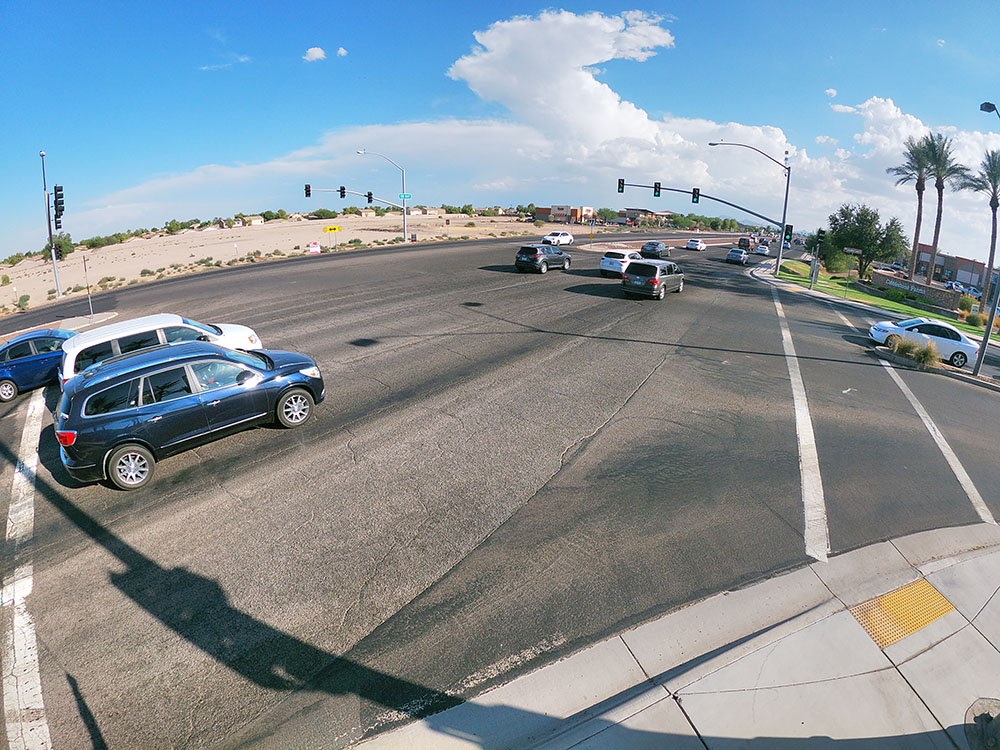 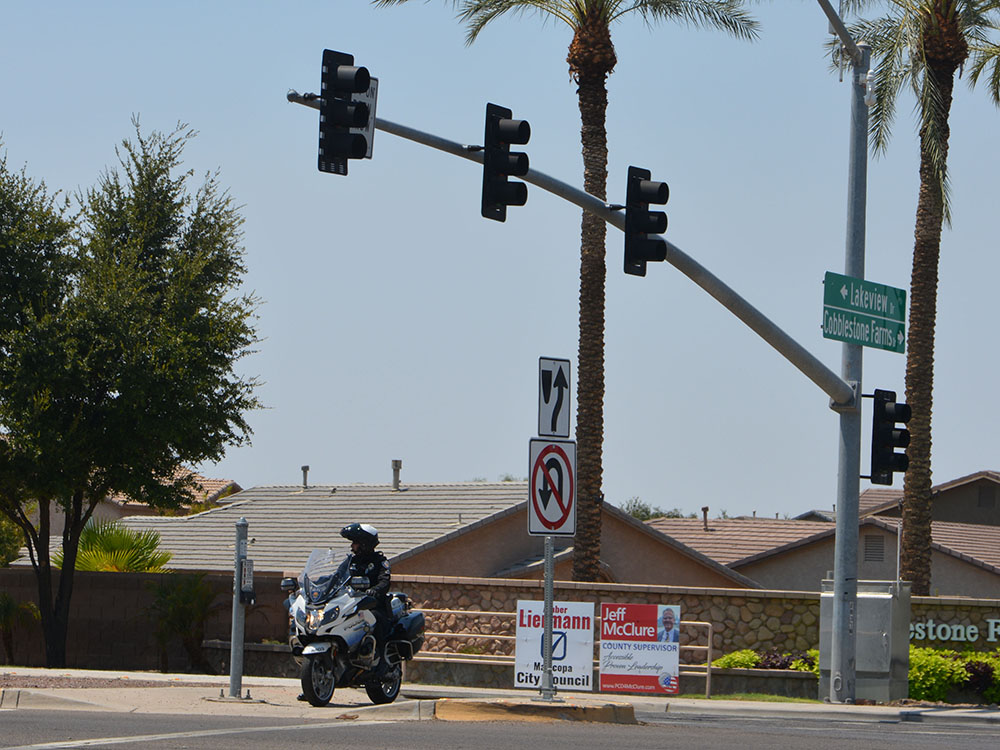 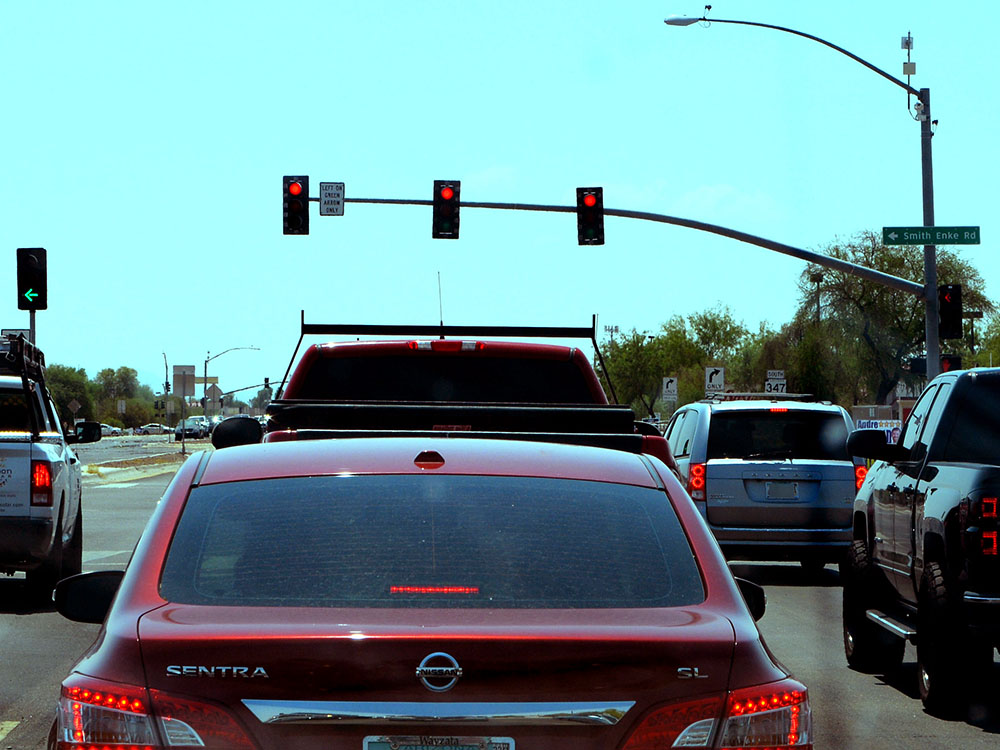 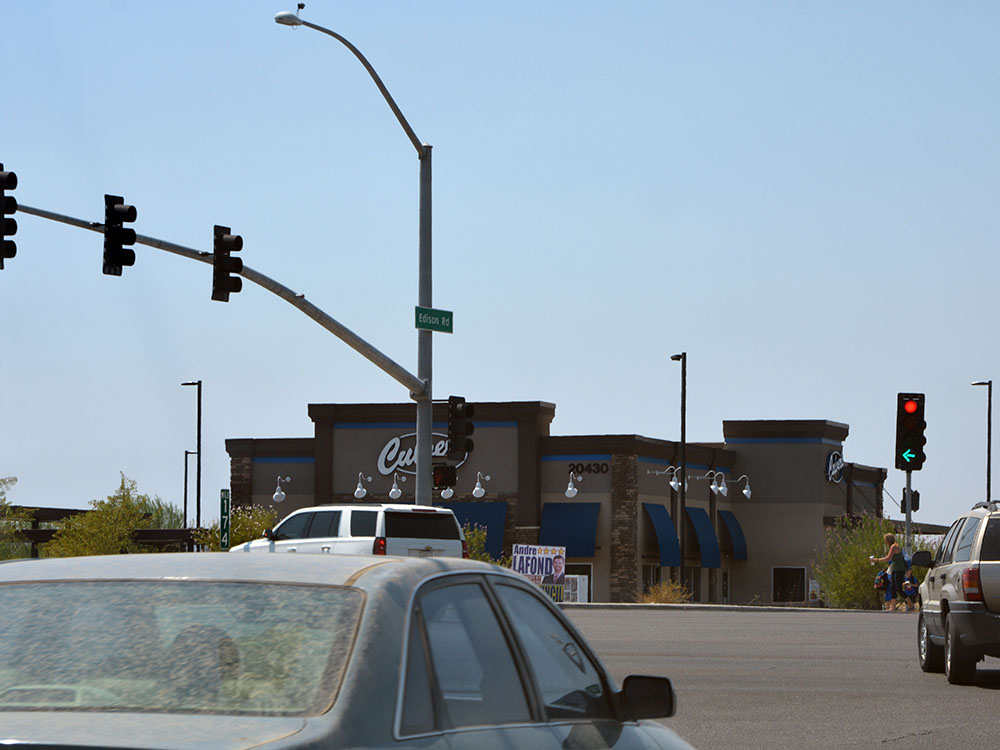 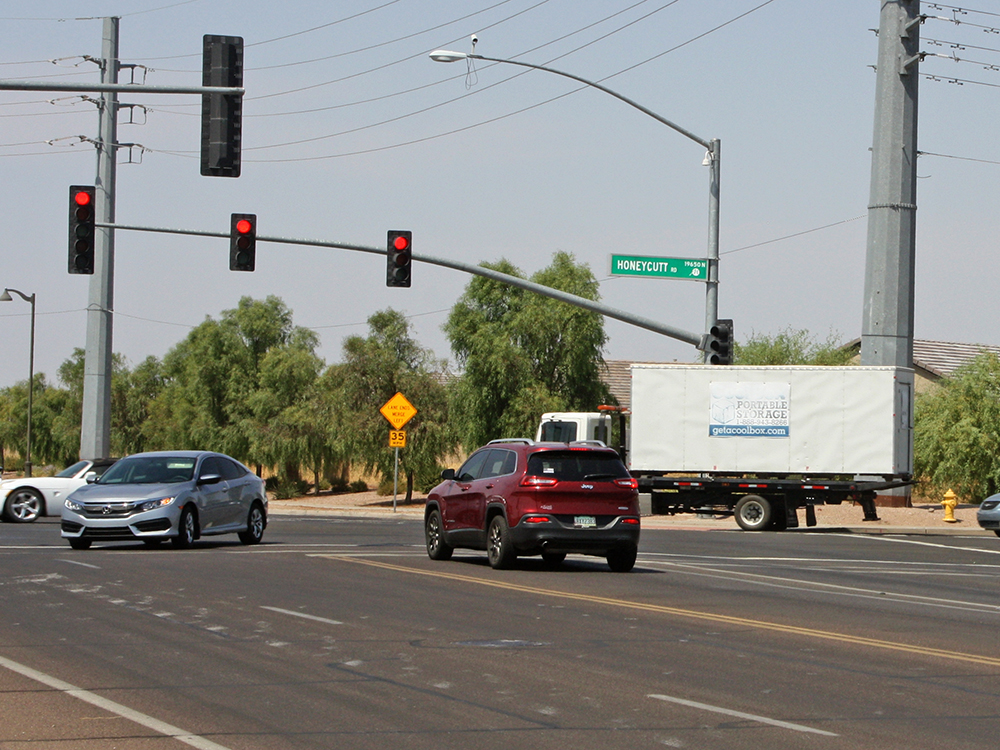 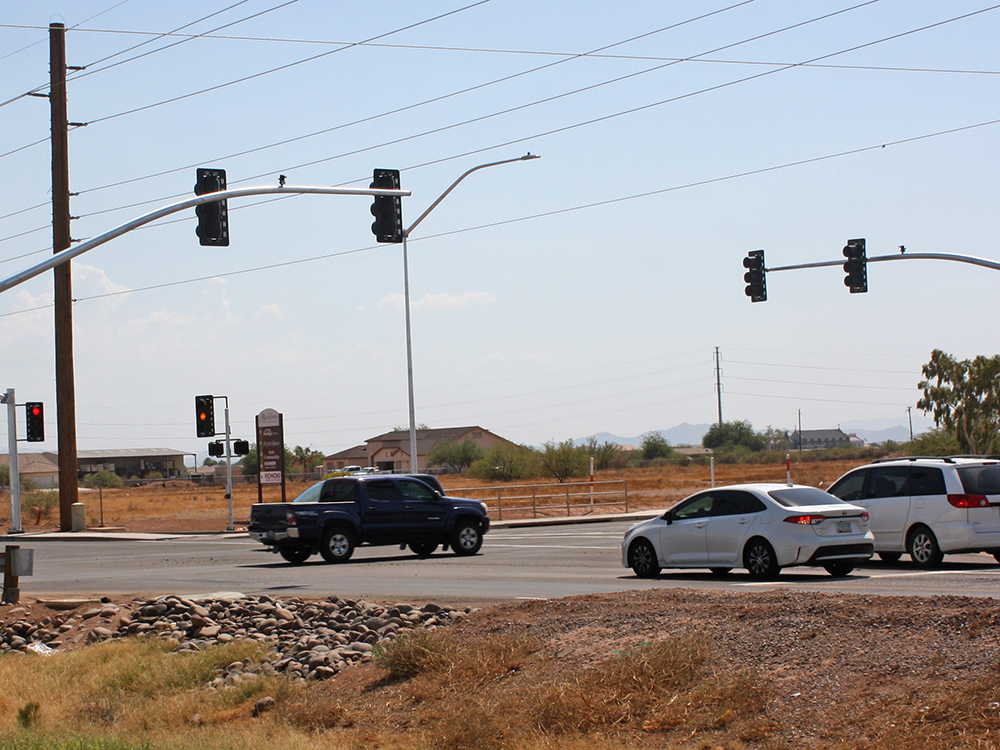 6. Honeycutt Road at White and Parker Road (since 2019, the junction has changed from a four-way stop to a lighted intersection) 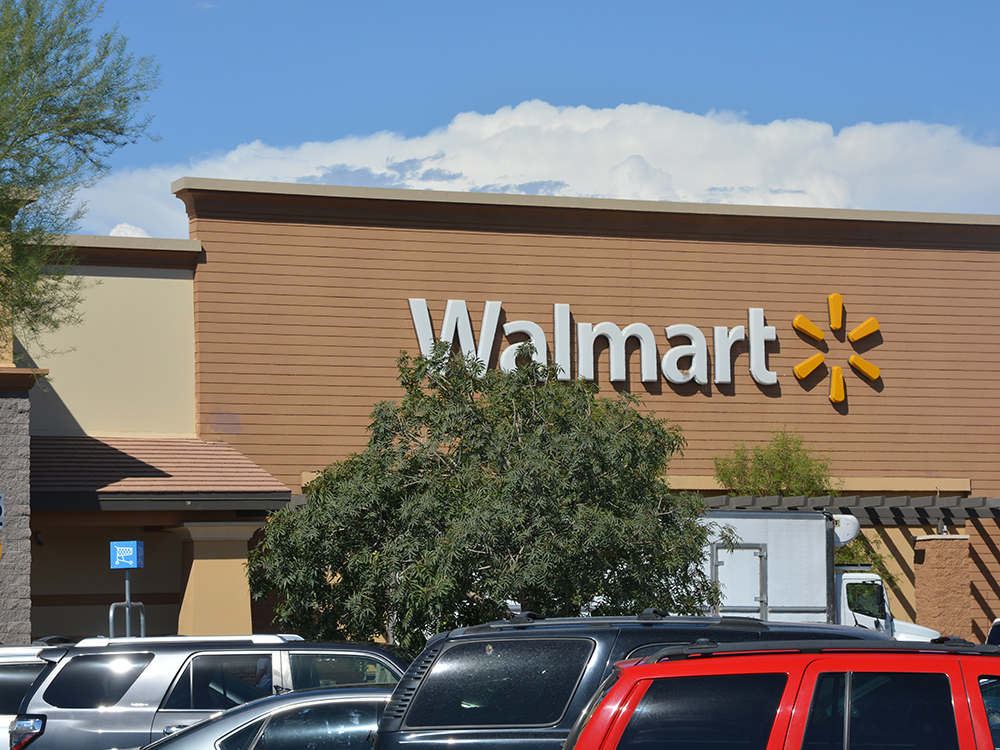 This item appears in the September issue of InMaricopa magazine.