Now with the confidence of having future storage and display space for their many items of historical significance to the community, Maricopa Historical Society was happy to accept a collection from Joan Koczor.

The historical compilation of articles, clippings, photographs and programs tells the story of recent Maricopa since the 1980s through incorporation. 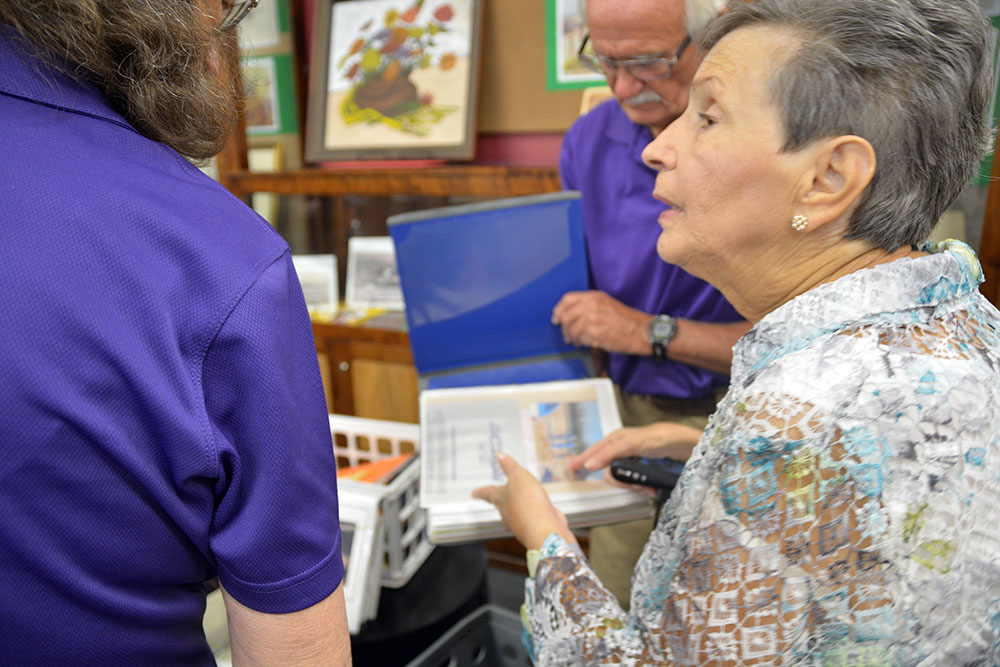 Koczor was an early member of the Society, working alongside historian Patricia Brock and Mary Lou Smith. The organization had been busy collecting stories and items from long-time residents but realized the community was growing and changing fast.

“Mary Lou said, ‘We need someone to take the more current history,’” Koczor said. “Then I said, ‘I like history.’ All of a sudden, I started getting these things. Mary Lou game me some stuff she had in her basement. Shirley Ann Hartman had some stuff in there, too. I went into the archives of InMaricopa. It was one thing after another.”

The evolution of the post office, the library, the fire department and Copper Sky all became catalogued by Koczor, who writes a senior-advocacy column for InMaricopa magazine.

The opening of the current library, for instance, brought a who’s who of important guests, and Koczor made a point of talking with them and taking photos. She carefully compiled the information in massive binders.

Board member Dorothy Charles said everything Koczor turned over to the Society would be digitally copied, so the information can be generally available, and the originals will be safely stored.

Koczor said compiling the donated items took “hours of research, attendance at events and presentations,” with husband Ray showing nothing but support and patience while “schlepping” her around.

The events they attended would become Maricopa history through photographs and newspaper articles.

“A lot of this will help us with our event coming up,” said Society President Paul Shirk, referring to the new Tales & Treasures supper coming up Oct. 26. “We want to encourage people, if they got stuff, bring it in.” 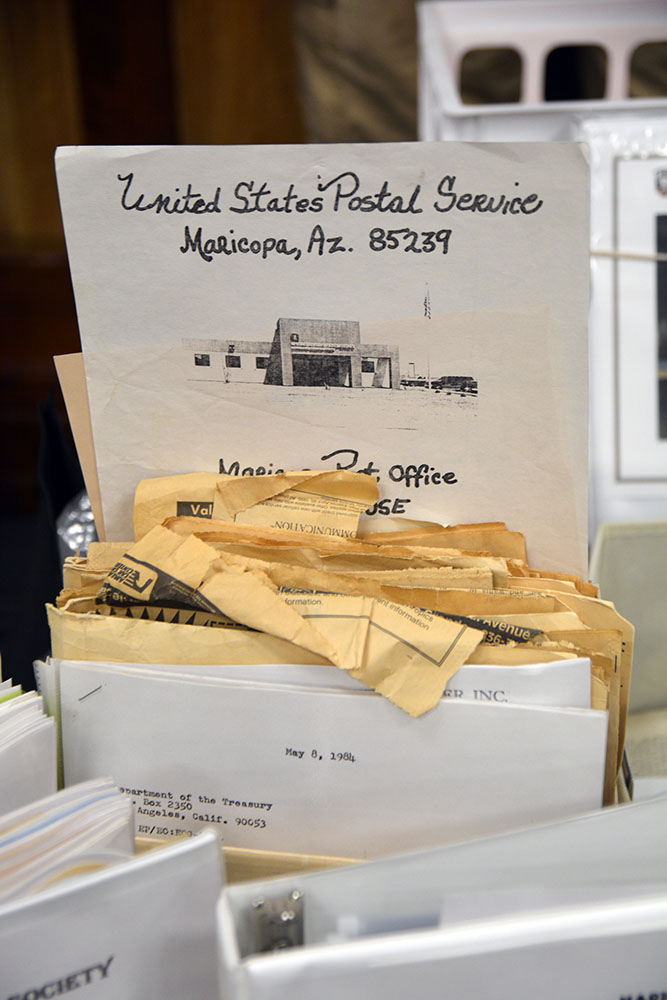 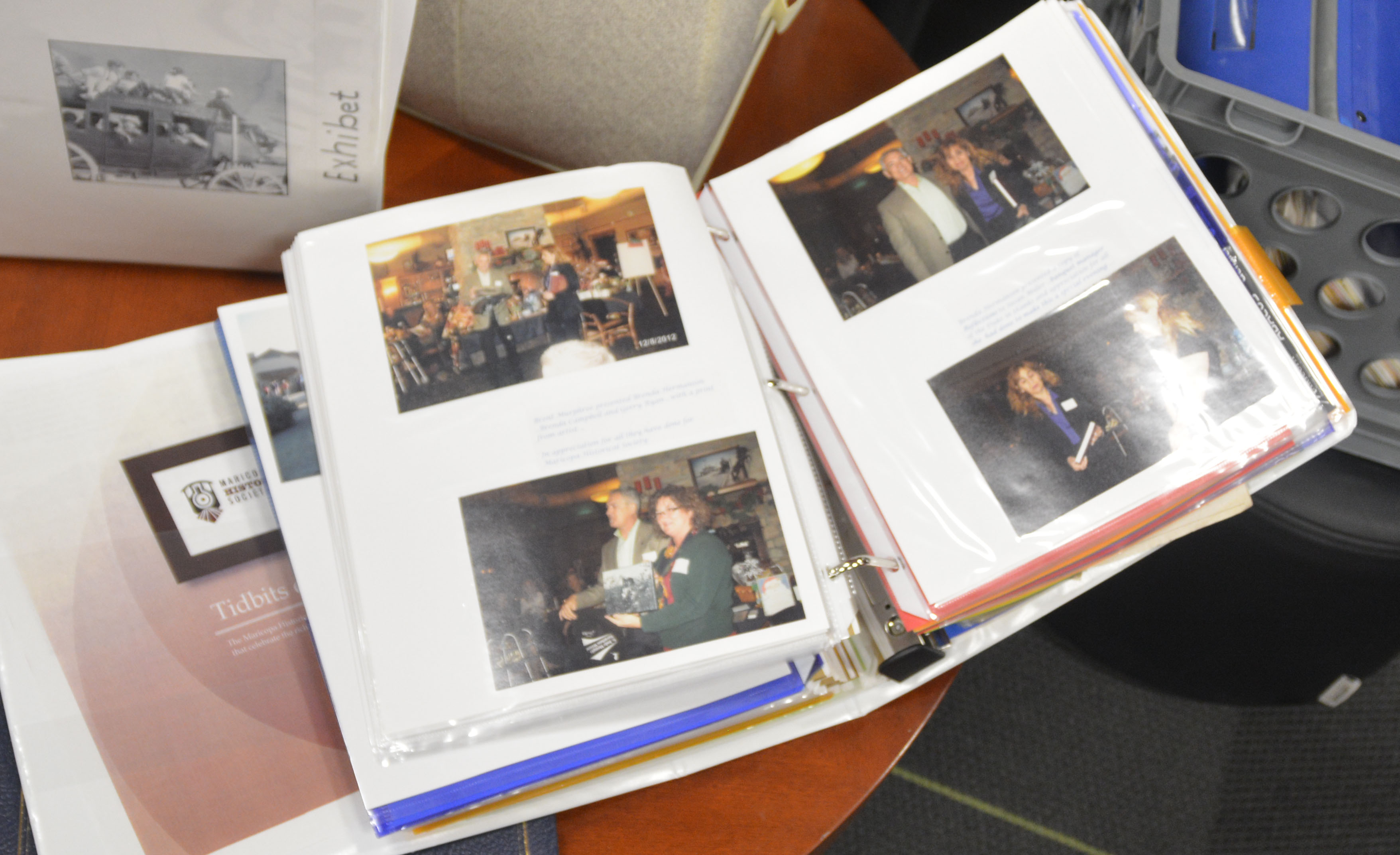 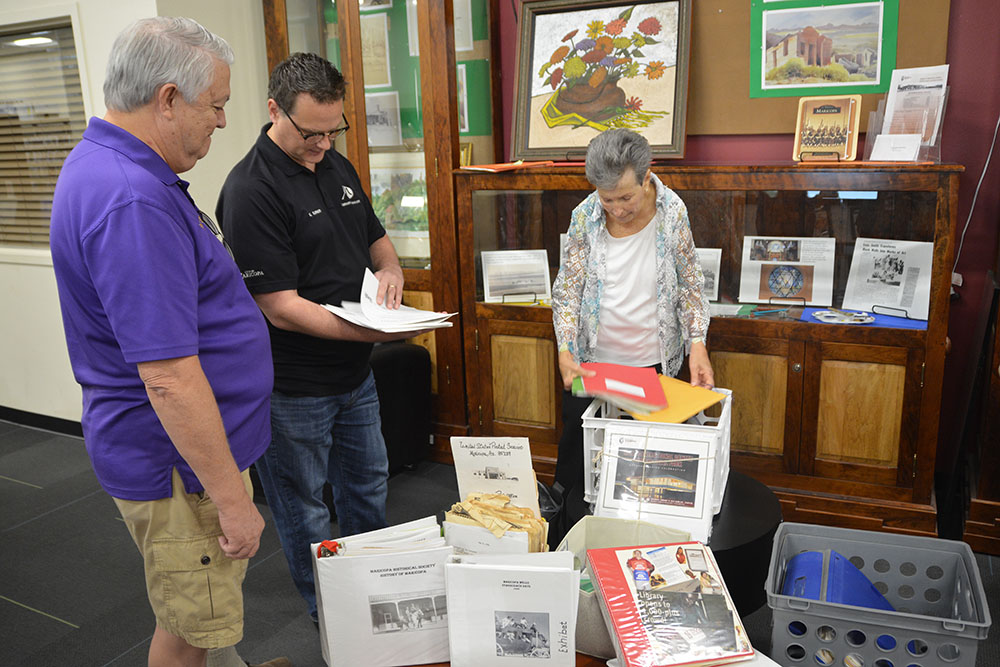 Assessing distance learning and its fallout