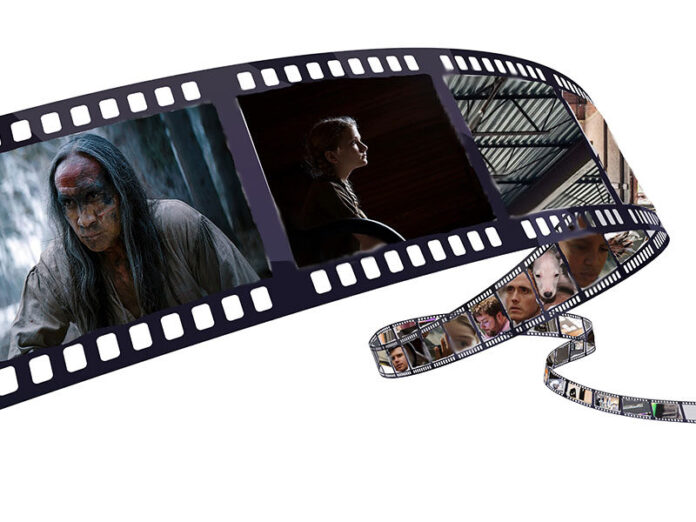 Copa Shorts Film Fest is back for its 5th annual festival Nov. 6-7. Get ready to laugh at each 2-20-minute comedy-themed short.

“We all need comedy in our lives. With short comedy films, entire families can stream fun, light-hearted shorts, straight to their living rooms. Each film is listed appropriately by age category,” said Executive Director Shelley Gillespie.

A range of comedy films in the lineup includes animated shorts, relationship tales, stories about humans versus technology, and career aspirations.

CSFF remains virtual this year. Admission to the festival is $10 for the entire weekend, using the Xerb.tv streaming platform. Tickets for CSFF go on sale on Oct. 9. See CopaShortsFilmFest.org for ongoing announcements and information. Once the fest begins, patrons are free to stream the shorts as much as they want until the end of the festival at 11:59 p.m. Nov. 7.

In addition to shorts, CSFF features a 1-hour film workshop, “Creating Comedy from the Ordinary.” Pat Battistini, 2019 “Audience Choice” winner, shows filmmakers how to create their best comedic films. The winning screenplay is also honored with a table read performance by local actors, which is viewable all weekend. Q&A with filmmakers will round out the festival. Additionally, CSFF will poll audience members for their favorite film for the annual “Audience Choice Award” at the end of the fest.