The Maricopa City Council approved another conditional use permit (CUP) Tuesday, this time for a wood-grinding company that happens to sit next door to the planned private racetrack Apex.

The company – Arizona Wood Grinding and Recycling – leases the 6.4 acres on the northeast corner of Ralston Road and State Route 238. And despite the legal dilemma born out of the CUP granted to Private Motorsports Group, Apex’s parent company, the property owner decided to follow the same route.

“They were informed of what was going on in the Apex litigation,” city attorney Dennis Fitzgibbons said. “The property owner was given an opportunity to decide which way they wanted to proceed, and so they chose to proceed this way.”

Multiple courts, including the Arizona Supreme Court, ultimately sided with the city and Private Motorsports Group, saying the property owners’ right to utilize an older county code is a vested property right.

The same legal argument, established by precedent, also protects the owner of the land that Arizona Wood Grinding and Recycling sits on.

As for the business itself, Director of Development Services Martin Scribner said, it fulfills a need.

“A lot of the product that’s coming out of there is from local landscape refuse,” Scribner said. “So, we’ve got a local need that’s being taken care of by a local company.”

The wood-grinding process the company uses, according to their application, is a low-impact process that “does not include any added chemicals or manure.”

Aside from the wood chips themselves, the application says, only water is used “to control dust and darken the material.”

Any other potential nuisance such as smell or sound is negligible, Scribner said.

“It’s out there away from all the residential properties,” he said.

The Apex lawsuit, which attorneys for Apex believe came about out of opposition from another racetrack planning construction near Casa Grande, did see some opposition in the early stages of the permitting process.

The city doesn’t foresee any similar opposition to this CUP.

“We didn’t have any opposition at the public hearing, P&Z meeting or council,” Scribner said. 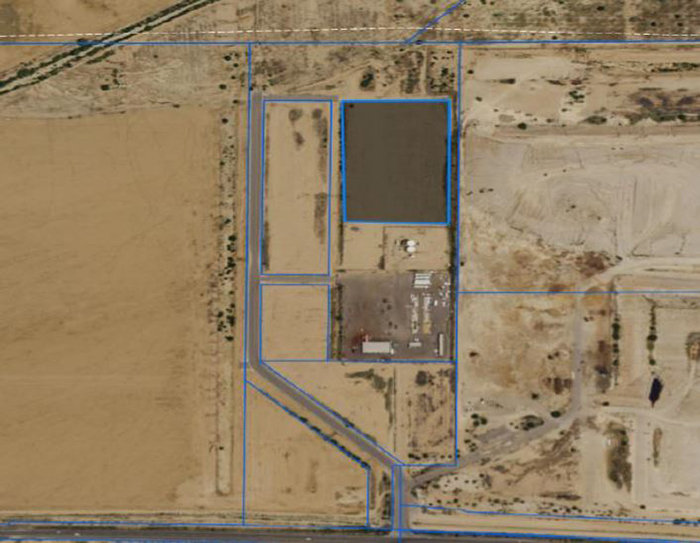