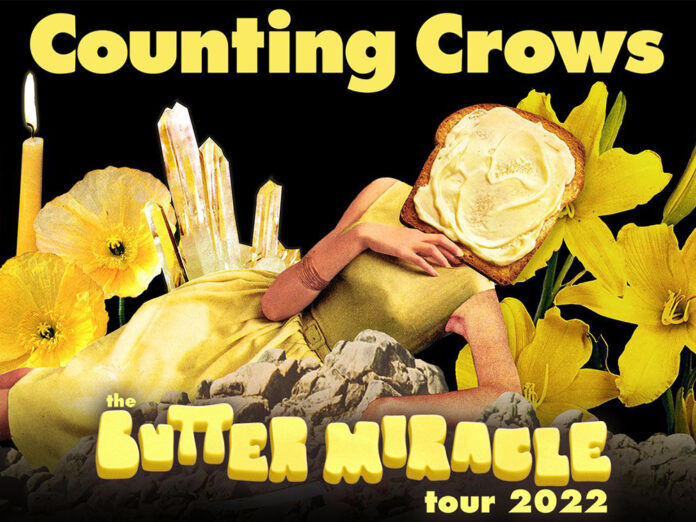 Counting Crows, the rock hitmakers known for their live performances, will perform July 22 at The Events Center at Harrah’s Ak-Chin.

Originally formed in San Francisco in 1991, Counting Crows has beeb influenced by Van Morrison, R.E.M. and Bob Dylan. They have made their own lane in rock since the release of their 1993 debut album, “August and Everything After,” which has sold more than 7 million copies in the United States and boasts the band’s breakthrough hit, “Mrs. Jones.”

The band, which has multiple Grammy nominations and an Academy Award nomination, has captivated audiences around the world, helping the band sell more than 20 million albums worldwide.