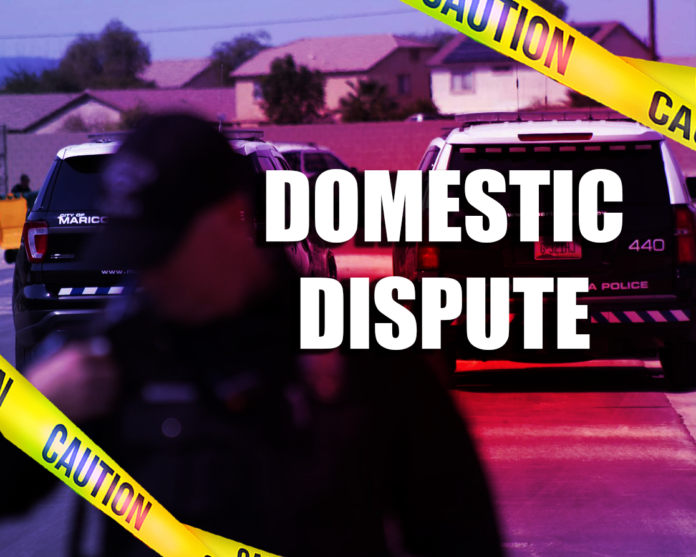 On January 20, police responded to a Tortosa home with reports of a male subject allegedly banging on the neighbor’s door and pointing a weapon at the homeowner.

According to police documents, at 11:35 p.m., police were dispatched to West Alhambra Street where multiple parties reported a man was banging on a neighbor’s door and talking aggressively.

Dispatch also reported to responding officers that the male suspect had allegedly pointed a weapon at the homeowner.

Officers contacted the homeowner, and he stated that his ex-girlfriend Crystal K. Godinez and her boyfriend Jesse J. Heaphy arrived at the residence.

The homeowner told police that Heaphy had pointed a Taurus handgun at him, and that Godinez was carrying a firearm at one point as well.

According to police documents, Heaphy admitted to pointing his Mossberg 12-gauge shotgun and Hi-Point .45 ACP at the homeowner.

Godinez told police that she was at the residence because she was upset with the homeowner. She had her Mossberg 12-gauge shotgun, Hi-Point .45 ACP, and Taurus 9 mm inside the vehicle, which officers were able to locate inside the vehicle.