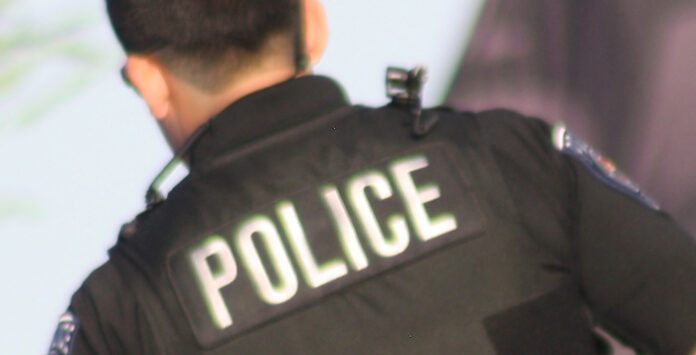 “The teller complied and gave the subject money,” Vila said. “The subject left the establishment immediately.”

Customer Lisa Goodman said there were at least four police cruisers at the front of the store at 11:45 a.m., and she was told the credit union was closed due to “unforeseen circumstances.”

“I overheard one of the police officers at the front entrance saying that they were looking for a suspect that they believed to still be in the store,” she told InMaricopa. “The bank employees were all still at the Desert Financial location within the grocery store, standing in the back of the bank location with the lights off.”

The credit union’s branch manager, Josue Castillo, said police told him they believe the perpetrator has struck before.

“This is not his first, this is probably five or six within the Valley, so it’s multiple robberies,” Castillo said. “They’re on him; they’re tracking him.”

Vila said the investigation is ongoing.