Black History Month opened in Maricopa with a kickoff ceremony in the middle of a meeting of the city council Tuesday. After a rousing national anthem and the reading of a mayoral proclamation, the meeting was put on hold for 30 minutes for recitations, singing by the Mount Moriah AME Choir and displays on African American historical figures and cultural items, all in the foyer. The event was organized by Councilmember Henry Wade and his wife Gayle Randolph.

In accepting the proclamation of Black History Month signed by Mayor Christian Price and presented by Vice Mayor Nancy Smith, Councilmember Marvin Brown gave attendees a history lesson on the impact of American slavery. He described the inhumane conditions of the 20,000 trans-Atlantic voyages conveying captured Africans to North America between 1619 and 1860, despite slave transport being banned in 1808. “To do what? To transfer men and women to this country to act as slaves – free labor – to build up the tobacco industry, the cotton industry and the sugar industry… to build up the great economy of this country,” Brown said.

He described the cruel and dehumanizing practices of the slavery culture and added, “Through all that, blacks have endured in this nation. We became musicians, scientists, medical, law, finance, construction – we built the White House; many of you might not know that.” Brown is in his final year as a member of council.

Maricopa Public Library, which accepted donations of children’s books from the Sepia Book Club during the council meeting, is hosting a a special Story Time with arts and crafts celebrating Black History Month on Feb. 13 from 4 to 6 p.m. The event will include a lesson in African American quilting and the history behind the symbols.

Feb. 23 from 1 to 5 p.m. at Honeycutt Coffee, there will be jazz, poetry and vendor market to continue the celebration. 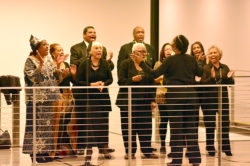 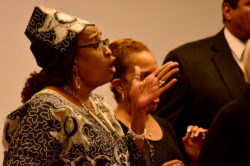 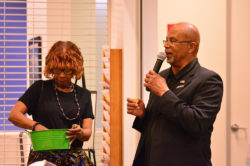 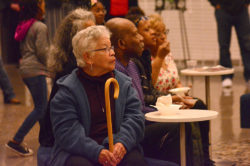 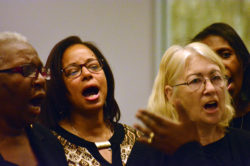 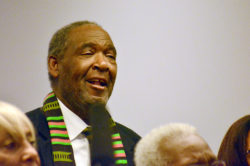 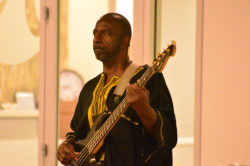 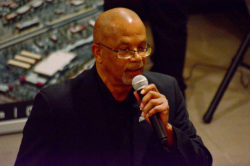 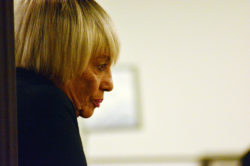 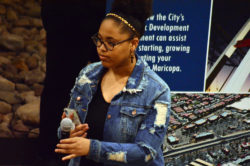 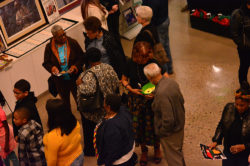 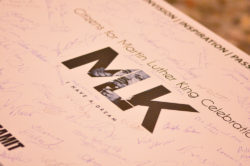 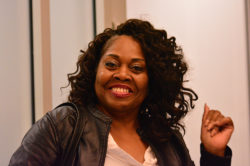 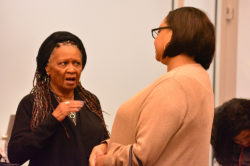 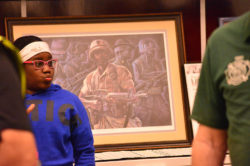 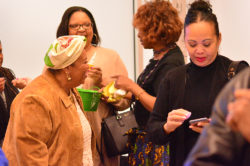 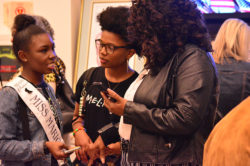 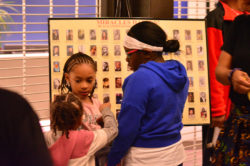 Rotary honors Students of the Month