The Maricopa Police Department is investigating a possible DUI relating to an accident involving a tractor-trailer rig on State Route 238 near milepost 43 Friday afternoon.

MPD Officer Jeff Brooks said the driver of a silver passenger van was driving west ahead of a tractor-trailer around 2:30 p.m. when the van apparently attempted to make a sudden U-turn into eastbound traffic.

Brooks said the tractor-trailer did not have time to stop before hitting the driver-side of the turning van. Police suspect the driver of the van of driving under the influence.

MPD reported the tractor-trailer had just unloaded manure prior to the collision and was returning to a nearby dairy.

Police temporarily detoured traffic in the area between Ralston and Loma roads. Police cleared the accident and opened the roadway at 3:38 p.m. 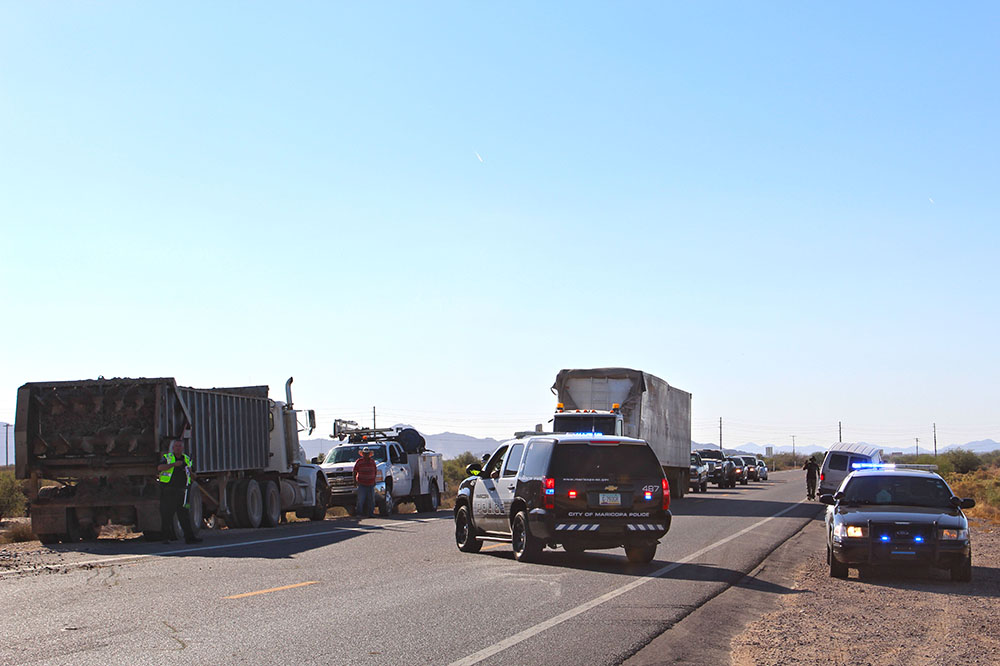 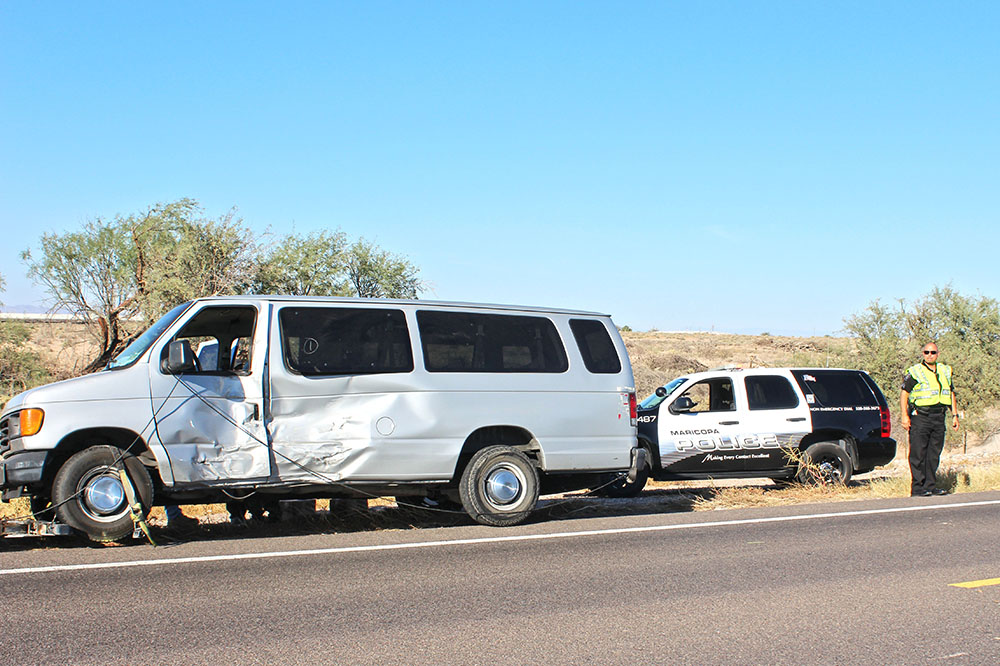