In the aftermath of the Pinal County ballot problem, Maricopa voters should by now have received their updated municipal ballots with City Council candidates.

The primary election is Tuesday, and the city is reminding citizens that those early ballots must be submitted by the time polls close at 7 p.m.

Residents will use two ballots in the primary. If they had already submitted their early ballot and it had the council candidates on it, those votes will not count – they must use the supplemental ballot in order to vote for city council.

The supplemental ballots are clearly marked with an orange stripe on both the envelope and the ballot.

Those voting in person will receive two ballots: one for federal state, legislative and county elections, and a separate one for the municipal election only.

To find out how they may be impacted, voters can go to: https://arcg.is/1TamXa 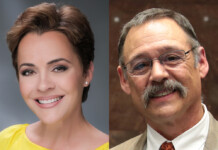 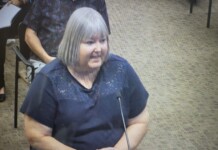