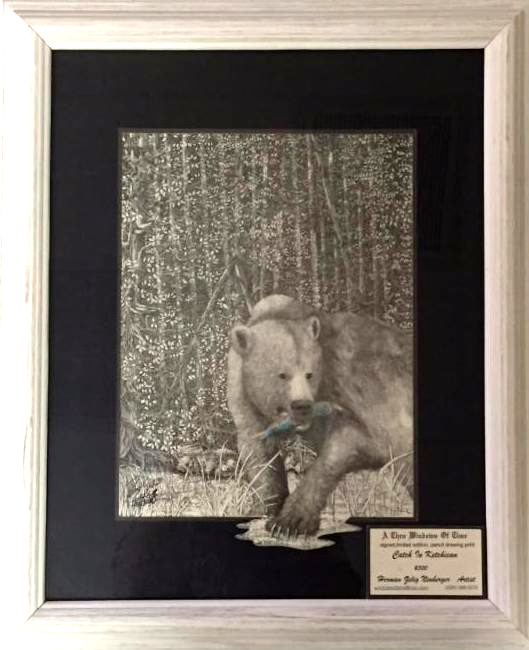 Herman Zelig Neuberger is February’s featured artist at Maricopa Center for Entrepreneurship. There will be an artist’s reception Feb. 3 at 6 p.m.

Herman Neuberger is an accomplished multimedia artist who has practiced architecture and art for over 40 years. His early years as an artist were spent in Illinois. Since 1977, Herman has settled in Arizona where his artistic talents are best expressed through his clay and metal sculpture, watercolor, ink sketching and pencil drawing.  His pencil drawings, with its unique subject matter, limitless detail and realistic presentation, has set Herman apart from his contemporaries. In his later years of artistry, Herman adopted his middle name of “Zelig” for his pen(cil) name signature.