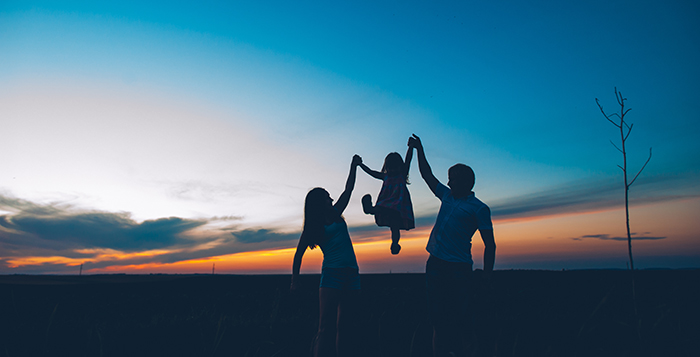 The Maricopa City Council agreed Tuesday to facilitate an advocacy center for victims of sexual assault and domestic violence.

After an emotional plea by several members of the community, including abuse and violence advocates from multiple organizations, council unanimously agreed to take on the role as a public overseer of the center.

The center, funded by a conglomeration of grant money funneled through local governments and non-profits, will, among other things, function as a venue where victims of sexual assault or domestic violence can receive post-trauma assistance. An important aspect is sexual-assault testing.

Without a local advocacy center or hospital, victims of sexual assault must often be driven 30 minutes to an hour in order to be examined. This extended timeline is cited by law enforcement as a reason why victims often forgo testing.

County Attorney Kent Volkmer spoke at the meeting in support of the move, which he said is “absolutely vital” to helping him and his office obtain convictions.

“When the advocacy center is developed in a community, the amount of people that actually come and report and have those services performed and interviews done skyrockets,” Volkmer said.

Since 2015, Maricopa Police Chief Steve Stahl said, MPD has escorted 540 victims of sexual assault or domestic violence to hospitals and other advocacy centers for testing. He said the prolonged timeline and the lack of proper sexual-assault testing can lead to predators escaping conviction.

“I do not want a defense attorney to have an argument against our most vulnerable,” Stahl said. “That’s my job as a police officer, to get the best team together to collect all of the evidence.”

Debate about the FAC was not aimed at attacking its need. All involved in the conversation acknowledge that. The concern was directed at the city’s financial obligation.

Though the center is tentatively funded with grants and donations for the next five years, some officials expressed concern with the overall sustainability of the project, wanting to know what would happen if the funding fell through.

Councilmember Nancy Smith, though ultimately voting to approve the measure, questioned the city’s level of responsibility to what has been called a “regional issue” by both city and county officials.

“Why are you [Volkmer] standing here asking us to open it when your office is not there yet,” Smith asked.

To that, Volkmer said, the county is still not financially viable enough to fund another FAC on top of what they will already spend on testing and staff – roughly $100,000-$120,000 a year.

Eventually, he added, after several major projects are finished in Pinal County, they may be able to fund another center but that could be 2-5 years down the line. That’s 2-5 years of victims who are not getting the services they need.

As a stipulation of the agreement, council stressed MPD and city staff needed to continue to work with the county to address the long-term sustainability of the FAC.