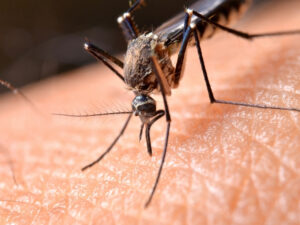 In August 2012, a trifecta of heat, humidity and standing water left mosquitoes feeling right at home in Maricopa, and Maricopans were itching like mad.

The good news: The influx of skeeters likely did not carry the West Nile virus.

The bad news: They were seemingly everywhere.

Brent Billingsley, the city’s director of development services, was on clean-up operations after heavy rains caused sewage overflow in Tortosa. “I’ve been out most of the last two days,” he said, “and I’ve been eaten alive.”

Council to vote on zoning for Villas at the Gin Apartments, presiding judge