In July 2009, Maricopa police officers responded to a report of a sheep stuck in a drainage ditch in The Villages.

The call came from a resident who, out for a morning stroll, heard what she described as a sheep-like sound coming from the roadside drain. On the scene, officers ruled out a stuck sheep, but eventually determined the noise was from a frog stuck in the drain.

Global Water was called to help remove the creature.

“I have lived in Arizona a long time, and in the rural areas during monsoon season it’s not uncommon for frogs to be seen,” said Maricopa Officer Christina Pantoja.

This content was first published in the July edition of InMaricopa magazine. 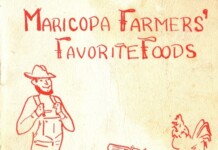 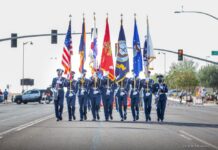 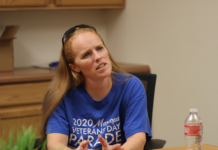 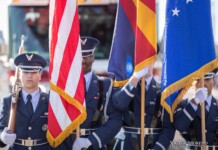 Thanking veterans for their service 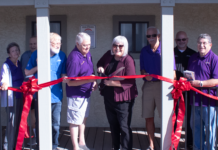 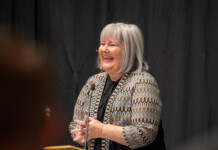 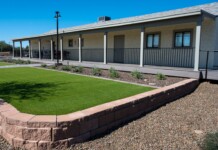 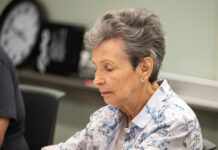 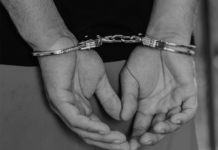