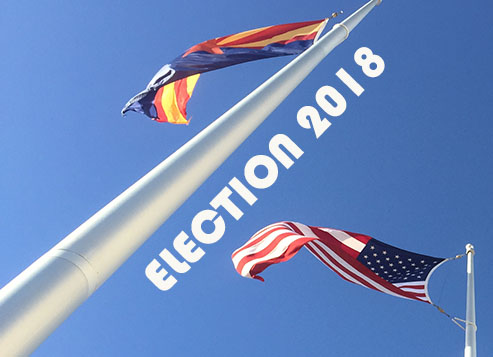 This item appears in the October issue of InMaricopa. Photos of Attorney General candidates have been corrected from the printed version. We apologize for the error.

Meet the Candidates: Why these 6 are running for City Council