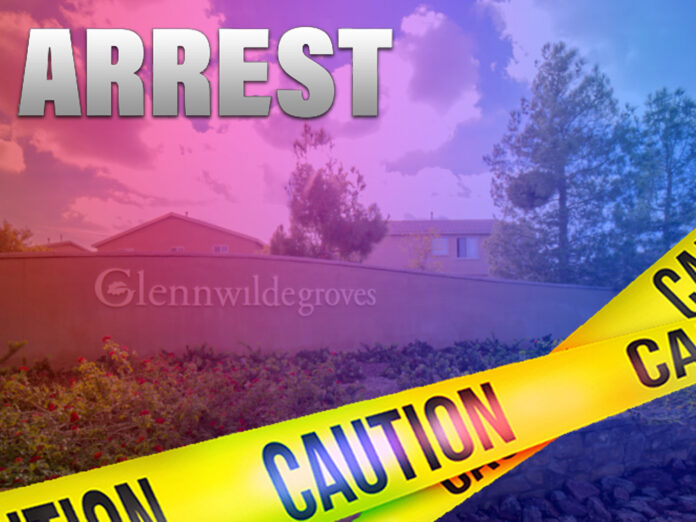 A Maricopa man is facing assault charges after his arrest Friday.

Angelo Reyes, 45, is charged with aggravated assault after Maricopa police responded to a welfare check call at a home on West Cheyenne Court in Glennwilde, police said.

Officers responded to a report of possible physical altercation between Reyes and his wife. By the time police arrived at the home, Reyes had left.

When interviewed by officers, Reyes’s wife said an argument began after he called her misogynistic names. During the argument, he allegedly grabbed her by the throat with one hand while she was on the bed, restricting her airway. The woman told police she thought she was going to die.

The woman took a blind strike at Reyes’s face and knocked a tooth out of his mouth, according to the police report. His wife said Reyes then got on top of her and forced his dislodged tooth into her mouth. Officers observed multiple red marks on the woman’s throat and additional marks under her chin, police said.

Officers arrested Reyes when he returned home to get a vehicle, police said. Reyes allegedly admitted to engaging in a verbal argument and pinning his wife to the bed after she hit him. He claimed that he only grabbed her throat for a few seconds and let go when he realized what he was doing, according to police.

Reyes was taken to Pinal County Jail, where was booked.