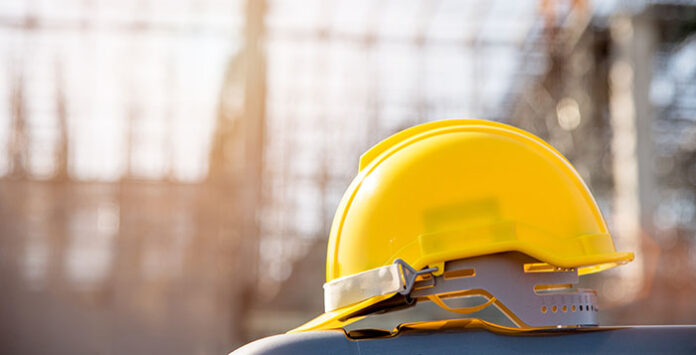 The process of updating the City of Maricopa’s impact fees continues with planned implementation early next year.

A draft report by TischlerBise on proposed fees has been on the City’s website this summer, and city council hosted a hearing for public comments on that draft report last week. No one spoke.

The proposed rendering of the fees in the draft “Land Use Assumptions, Infrastructure Improvements Plan and Development Fee Report” now separates development into North Maricopa and South Maricopa, using Farrell Road as the dividing point. Most impact fees are higher in the south. 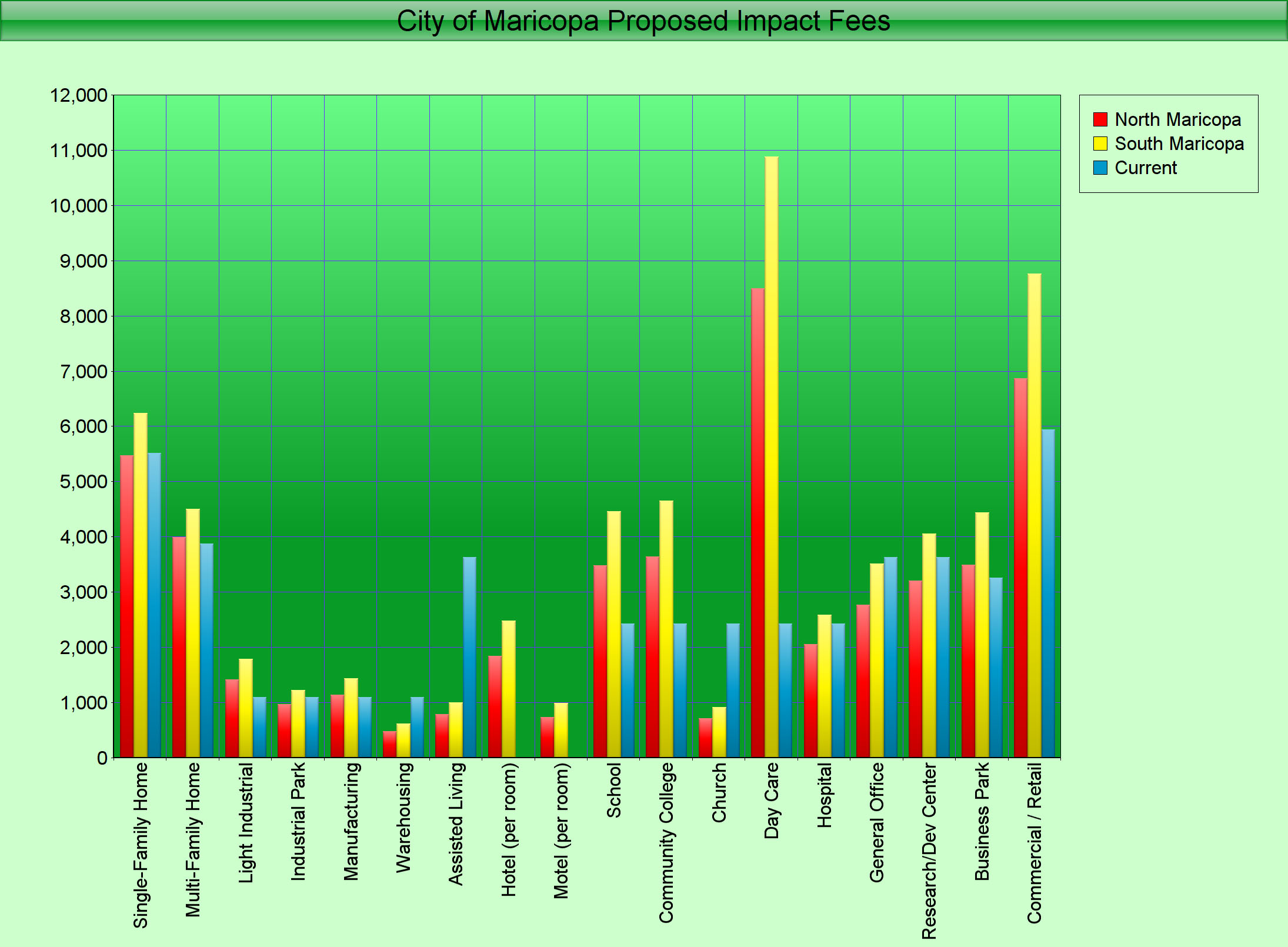 City Hall expects the updated fees to go into effect in February.

First, however, the council must adopt the draft report, probably at its Sept. 3 meeting. Then the updated development fees must be posted in September and another public hearing called in October ahead of council adoption in November and enactment 75 days later, according to Brenda Hasler, the City’s senior financial analyst.

By law, the impact fees must be reviewed every five years.

Hasler said the draft report was sent to the development community for feedback. Two entities responded.

She said one was a business in the Maricopa area. “They were primarily more interested in how these fees are going to affect their buildings that they’re looking to build in the future. There were no questions as to how it was developed or the amount of the fees or anything related to that.”

Home Builders Association of Central Arizona also responded through a letter from Jackson Moll that included questions and statistics and took issue with some of Maricopa’s assumptions. The City took that feedback into account and made some changes to items funded by impact fees.

Moll, for instance, pointed out the estimate for replacement football and soccer fields of $1 million was double that of similar municipalities. He also said the City’s estimate for two horseshoe pits ($140,000) was 20 times more than any other municipality.

Carson Bise, president of TischlerBise, responded, saying staff reviewed the playing field numbers and reduced the $1 million estimate to $525,000. The cost per horseshoe pit was reduced to $8,000. Other changes derived from the HBACA feedback included a reduction in roundabouts from six to four, the addition of lane miles for bridges and roundabouts and reduction of cost-per-square-foot of a new fire station.

The City and Bise also pushed back on some of HBACA’s developmental theories regarding how Maricopa is growing and the resulting impact on streets.

“Once we came to a mutual agreement, they were pleased with our numbers,” Hasler said.

Mayor Christian Price said it was important to get feedback from the development community.

“We certainly want to be competitive with every other location out there,” he said, “but at the same time we want to make sure that we’re showing a very business-friendly attitude.”