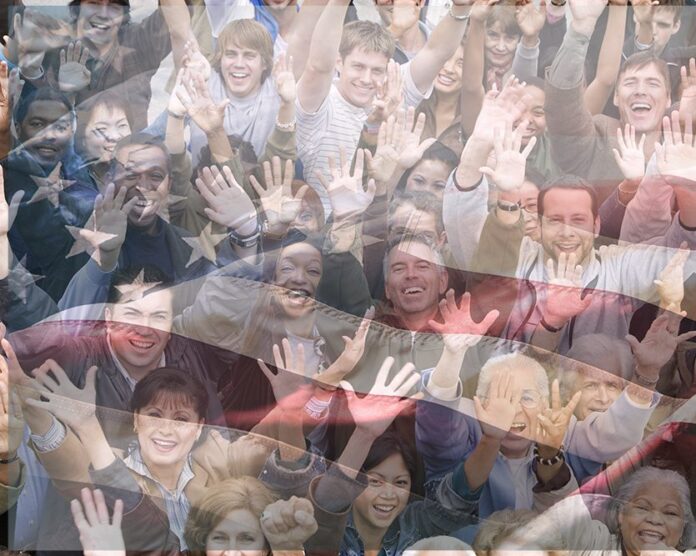 Many people see the Fourth of July as fireworks, pool parties and barbecues, but this American holiday is more than an object or activity.

The Fourth of July stands for independence and freedom. This day is for us to look back and see the good our country has done instead of the bad. We look at the average-day people who are seen as heroes by many. People are the Fourth of July, not flashing lights and family baseball. People make up our country, and they are the ones who decide if they want to make it great or not.

On July 4, 1776, the Second Continental Congress approved the Declaration of Independence. The Declaration is a formal, legal document that explained why the 13 original colonies desired to leave the British Empire and form their own nation.

They also affirmed the fundamental rights of all citizens in the document: “We hold these truths to be self-evident, that all men are created equal, that they are endowed by their Creator with certain unalienable Rights that among these are Life, Liberty and the pursuit of Happiness.”

The Fourth of July is a day to remember the history of this great nation and think of how far we’ve come as a nation and how far we will go as a nation. This is decided by you. The people get to make our future. The next generation gets to make America better than where we left off.

We may not be the perfect nation but we, the people, are still correcting and attempting to make life better.

The Fourth of July is a special day to not only celebrate the history of our independence and this great nation. And, to believe in the future of our country and what we as a people can accomplish. Happy Independence Day!

Joan Koczor is a senior advocate and a member of the Age-Friendly Maricopa Advisory Committee.

This column appears in the July issue of InMaricopa.