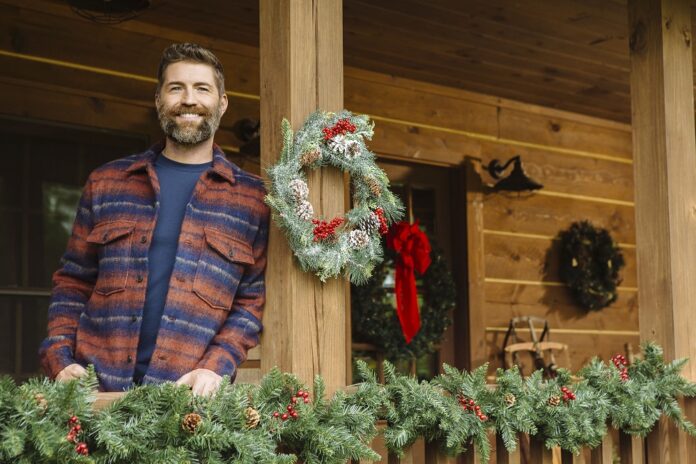 MCA Nashville recording artist Josh Turner will take the stage at The Events Center at Harrah’s Ak-Chin Casino on Dec. 3 in promotion of his first-ever Christmas album, “King Size Manger.”

Turner, known for his unique voice, will likely perform many of his hits, including “Hometown Girl,” “Would You Go With Me,” “Your Man,” “Time Is Love,” “Why Don’t We Just Dance” and “Long Black Train.” His fans will have a chance to hear songs from his holiday project, including classics like “Silent Night, Holy Night,” “The First Nowell” and “Santa Claus Is Comin’ To Town,” plus a few originals like “Mele Kalikimaka My ‘Ohana” and “What He’s Given Me.”

As one of country music’s most recognizable talents, Turner has been honored with multiple Grammy, CMA and ACM award nominations, and six Inspirational Country Music Awards. In addition, Turner is one of the youngest members inducted into the Grand Ole Opry.

Turner also wrote a book, “Man Stuff: Thoughts on Faith, Family and Fatherhood,” in 2014, highlighting songwriting and performing in his childhood. In support of early music education, Turner created The Josh Turner Scholarship Fund to assist other children following the same path, mirroring his own upbringing.