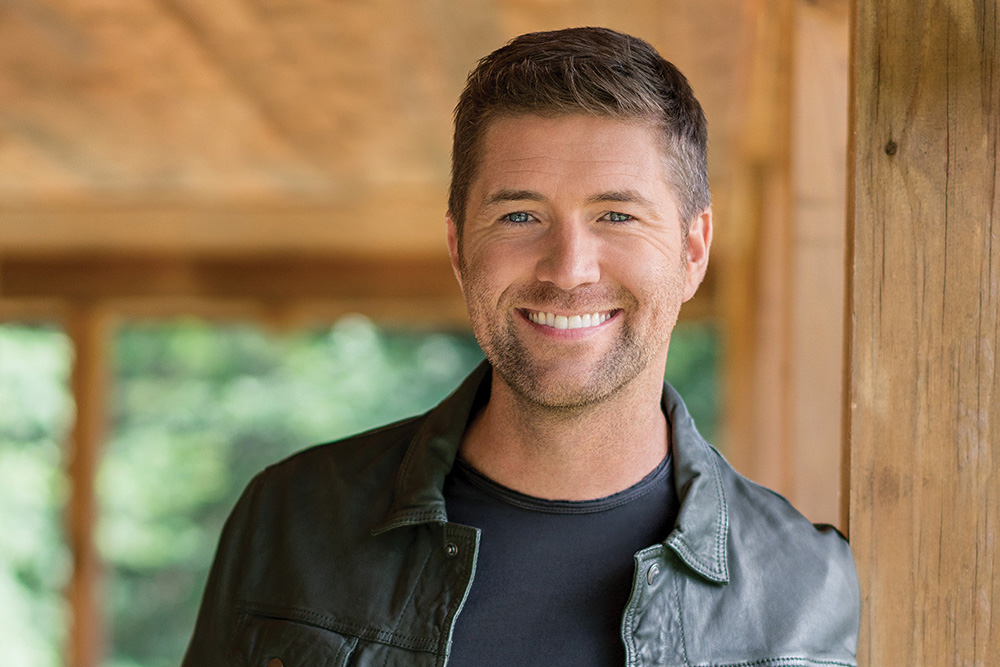 Harrah’s Ak-Chin Casino has announced a new date for the twice-delayed Josh Turner concert while having to cancel another popular act.

Turner’s show was first scheduled at the casino’s Event Center last fall but was postponed after one of Turner’s crewmember was killed in a traffic accident during the tour. Turner, singer of Long Black Train and Hometown Girl, is noted for his country and gospel music. Re-scheduled for March 27, the concert was again postponed when Harrah’s Ak-Chin closed its doors during COVID-19.

Now Turner’s concert has been scheduled for Dec. 4 at 8 p.m. Tickets for the original date will be valid for the rescheduled dates. Refunds are available at the point of purchase for ticket buyers unable to attend the new date.

Flogging Molly, on the other hand, postponed its March 13 show date but now has canceled that concert. Refunds are available. A renowned creator of Celtic punk, the band is currently touring Europe.