“Last year, we came to the city, it was the weekend. We met Rick [Horst], the city manager. He asked us, first question, how long it takes to build a hotel,” investor Ravikumar Balenalli said during the groundbreaking. “We said, if everything works out, one year. That was last September.” 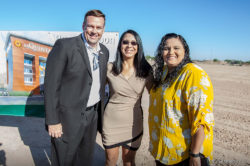 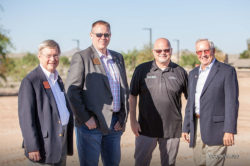 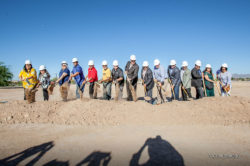 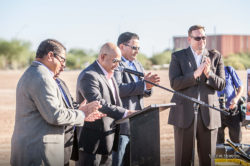 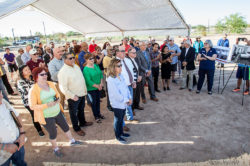 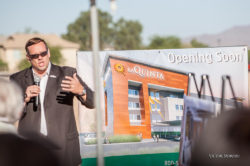 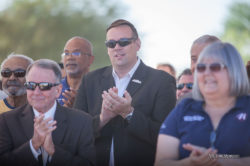 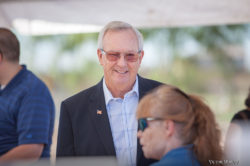 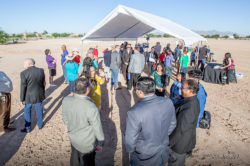 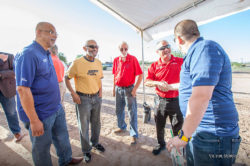 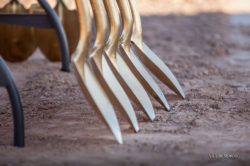 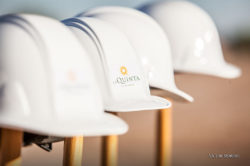 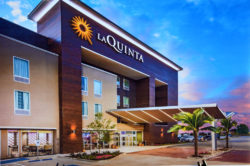 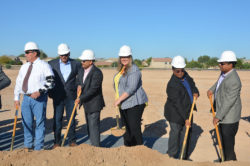 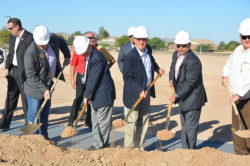 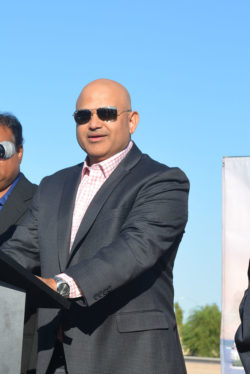 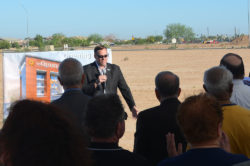 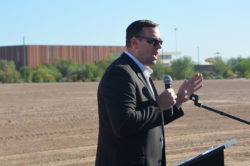 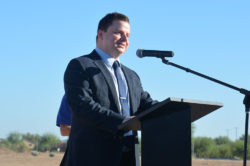 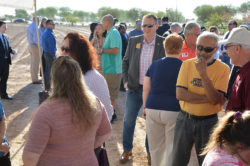 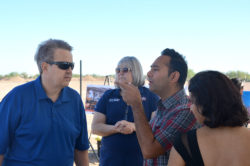 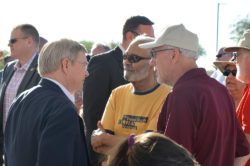 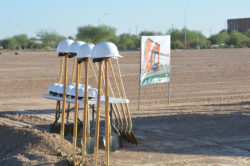 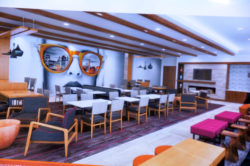