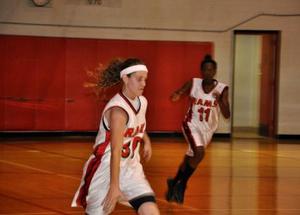 The MHS girls’ varsity basketball team is off to a great 5-1 start with the only loss a 54-50 battle against Valley Christian.

Friday night the Lady Rams jumped out to 19-8 first quarter lead over Empire, then stepped up the defensive pressure and outscored Empire 25-8 in the second to give the Rams a 44-16 half-time lead.

From there the Lady Rams cruised to a 72-37 win, their fifth victory in six outings. Maricopa is now 2-0 in league play, having won at Coolidge Tuesday night.

Seniors Brittany Parks and Erin Litchfield again led the way with 21 and 20 points respectively and combined for 14 steals. Both were “money” from the free throw line with Parks hitting 3 of 4 shots, and Litchfield knocking down 8 of 13.

The Lady Rams host the Copa Hoops Tournament Dec. 29 and 30. League play resumes Jan. 6 with a home game against Safford. 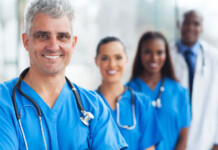 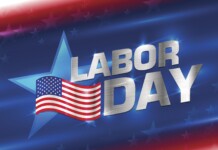 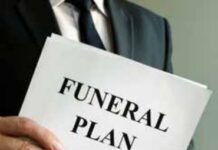 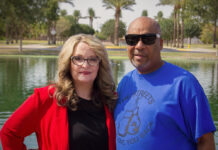