Lucid Motors unveiled production details for its new Lucid Air in a broadcast Wednesday from its Newark, California, headquarters.

The luxury electric car is set to begin production at a new factory in Casa Grande in the spring. The plant is currently hiring.

The development of the Lucid plant along with Nikola Motors has been a talking point for Pinal County and Arizona economists for years. Maricopans are expected to fill a high percentage of openings at the factories.

“With the Lucid Air, we have created a halo car for the entire industry, one which shows the advancements that are possible by pushing the boundaries of EV technology and performance to new levels,” said Peter Rawlinson, CEO and CTO of Lucid Motors.

From the start of its development, the company used the “Lucid Space Concept” to maximize interior space. The Air will have a sculpted 113kWh battery pack and the largest “frunk” – or front trunk – ever offered in an electric car.

Lucid, a rival to Tesla, initially expected to have production underway in Casa Grande by 2018 with a workforce of 2,000. But the company had to find another funding source, which came from a Saudi backer, before its groundbreaking in December 2019. The first equipment – robotic and precision tooling – arrived from Japan in April. The predicted direct and indirect employment is now expected to be 4,800.

Lucid is touting hyper-efficiency in its creation of the Air without taking its design cues from traditional models. It will have horsepower up to 1,080, going 0-60 mph in 2.5 seconds. It charges at 20 miles per minute, attaining up to 517 miles per charge.

“We are heading into a future where conscious consumers see sustainability, advanced design and technical innovation as equally important to more traditional luxury values of quality and craftsmanship,” said Derek Jenkins, vice president of design.

The Lucid Air will have four models available in a staggered introduction. The most expensive, the limited Air Dream Edition, is expected to be the first off the line in spring 2021 with a price tag of $169,000. 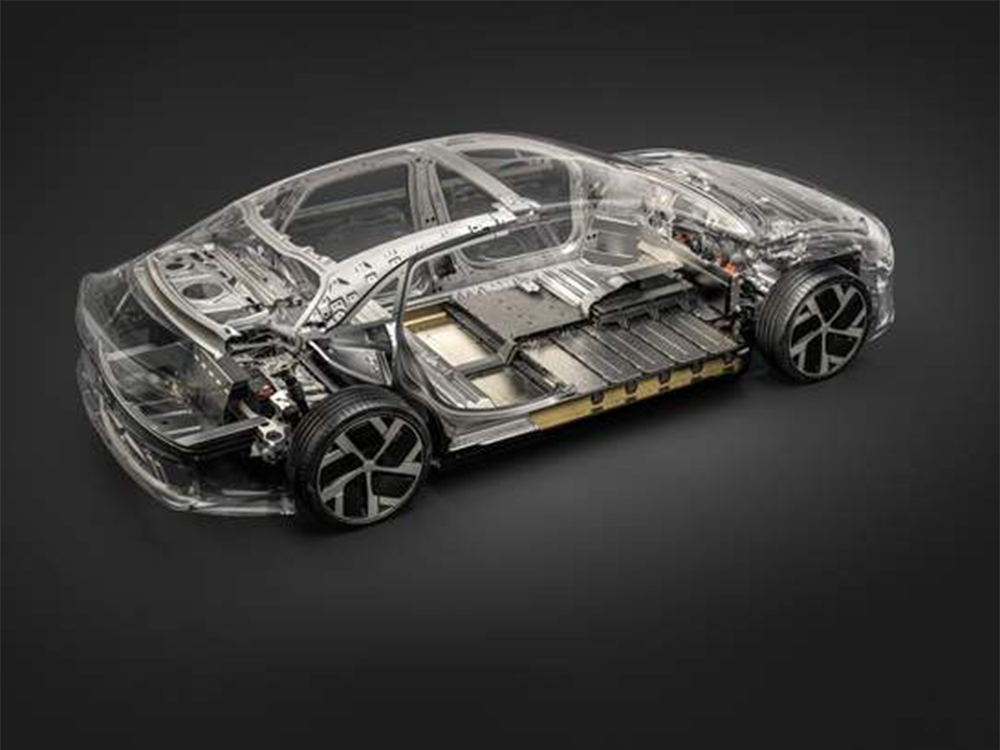