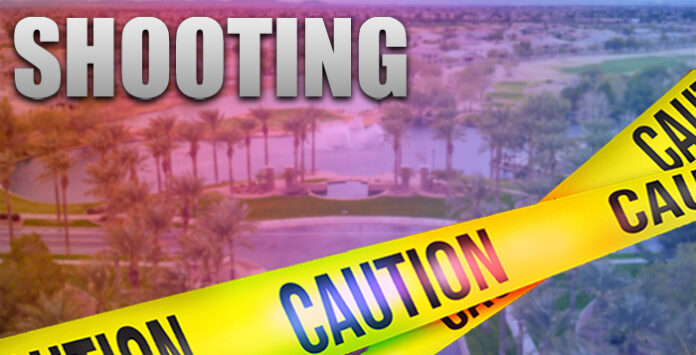 A Hidden Valley man faces charges after a construction worker was shot in the arm on Wednesday.

Ralph Rubin, 66, was charged with endangerment and aggravated assault in the incident, according to the Pinal County Sheriff’s Office.

Rubin barricaded himself in his residence, and deputies worked to talk him out of his home, but he refused, authorities said. Deputies obtained a warrant and were able to successfully take Rubin into custody around 5 p.m. Wednesday.

According to the sheriff’s office, the incident began with a 911 call received shortly before 8 a.m. that reported shots fired in the area of West Robin Road and South Oak Road. The reporting party claimed a man was upset with construction activity taking place near his home.

Deputies responded and found a construction worker in the area had sustained a gunshot wound to the arm, authorities said.

The victim, alert and mobile, was taken to the hospital for treatment of injuries and discharged, the sheriff’s office said.

Rubin was booked into the Pinal County jail on the charges and has a July 14 court date.