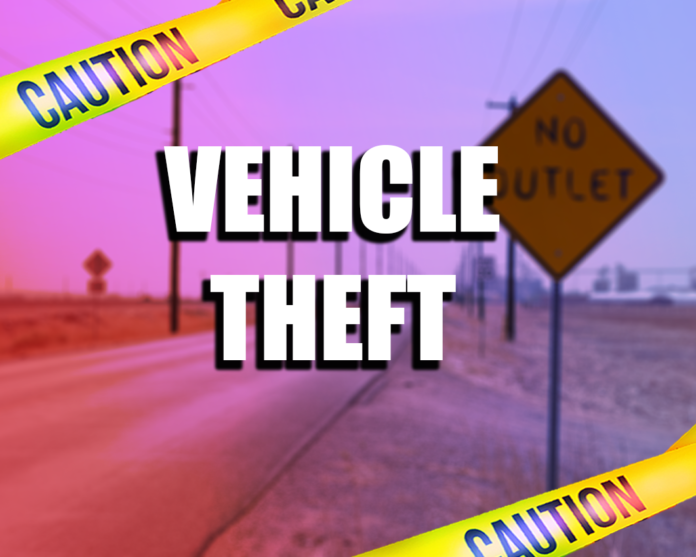 A man charged with stealing a semi-truck in Maricopa and driving it to Casa Grande was intoxicated, according to police.

Dawsen K. Strasberg, 24, no address given, was arrested and charged with theft of a vehicle, criminal damage and driving under the influence in Saturday’s incident, police said.

Around 1:30 p.m., Maricopa police were summoned to West Cowtown Road for a report of a semi-truck theft. The company making the report told a dispatcher that an employee sent home for the day because he was “acting strange” may have stolen the truck, a probable cause statement said.

The person who took the truck struck another semi-truck, went through a fence and knocked over a stop sign, the dispatcher was told by the reporting party, who was not identified.

Police said the stolen truck was found in Casa Grande, without the trailer that was attached when the theft occurred.

The vehicle was stopped by police at West Cottonwood Lane and North Pinal Avenue and the driver identified as Strasberg, an employee at the company, according to the probable cause statement. Strasberg appeared intoxicated to officers and open containers of alcohol were observed in the cab of the truck, police said.

Strasberg told officers he became intoxicated at work and his manager took his keys and told him to go home, police said. He allegedly told police he decided to steal a truck to get home and then disconnected the trailer in a dirt field in Casa Grande.

Strasberg told police he drove to a QuikTrip in Casa Grande to buy cigarettes and alcohol, the probable cause statement said. He said he drove away from the area and started drinking a can of beer before he was pulled over, police said.

He also told police he was on probation.

Strasberg was arrested and processed at the Maricopa police station for DUI. He was booked into Pinal County Jail, where he remained Tuesday morning, according to online jail records. He has court hearings set for Thursday and May 4.