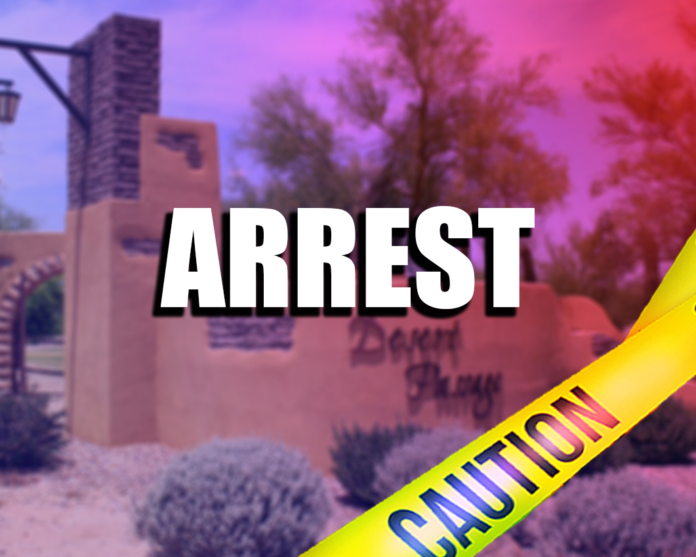 A Maricopa man is accused of entering a home in his neighborhood, and, after being asked to leave by its resident, came back with a handgun on Monday afternoon, police said.

According to an online database, Josiah J. Shields, 22, was booked into Pinal County Jail on suspicion of aggravated assault, criminal trespassing (first degree), impaired slightest degree, driving under the influence of drugs, aggravated DUI and possession of drug paraphernalia. Shields also had a pre-adjudication warrant out for his arrest.

At about 2:50 p.m. on Monday, Shields reportedly entered a residence on West Molly Lane, in Desert Passage.

A resident at the home confronted Shields in the garage and asked him to leave. The man left, but returned soon after.

It was reported that Shields returned in a vehicle and pointed a black handgun at the resident.

Officers contacted Shields at his home nearby on West Helen Court. The man was seen in physical control of a vehicle that matched the description the resident gave to the police. Shields was reported to be “attempting to leave his residence.”

Shields appeared impaired to the slightest degree, according to officers, who also reported observing a red straw with residue within it.

A background check on Shields revealed that his license was suspended or revoked as a result of a DUI in 2019.