As protesters again gathered in Maricopa, this time at City Hall, people inside the building were calling for calmness and unity.

Before the city council meeting in chambers, the Rev. Arnold Jackson said a prayer for all involved “in the reignited social justice issues” and for the family of George Floyd, the Minneapolis resident who died while he was unarmed and in handcuffs. His death, reportedly by asphyxiation in an incident captured on numerous cellphone cameras, led to protests across the country and beyond.

Jackson also called for discernment between peaceful protestors and “looters out for personal gain.” In Arizona, Phoenix and Scottsdale businesses were particularly hard hit, images that raised alarm for some Maricopans. But the protests within Maricopa remained peaceful.

“We pray for the things occurring in the city to be a model not only for the city but for the state and for this country,” Jackson said before the council.

From the dais, Mayor Christian Price led a moment of silence both for those affected by COVID-19 and those involved in the “terrible outcry” against injustice. He said many of the problems could be solved if people love one another and follow the “Golden Rule” of treating others the way they want to be treated, “so that we can find ways to mend it and certainly be better people.”

Councilmember Henry Wade, who had been among those demonstrating Monday, thanked Maricopa for being the kind of place where residents could get through the situation with unity. He expressed his dismay at another national incident of an unarmed African American dying at the hands of police and the aftermath.

“We show compassion, consideration and respect for each other, but it’s quickly destroyed when Man witnesses an inhuman event,” Wade said, “which has caused a great debacle in many cities across the United States.”

“We are better than what we have seen over the past many days.” 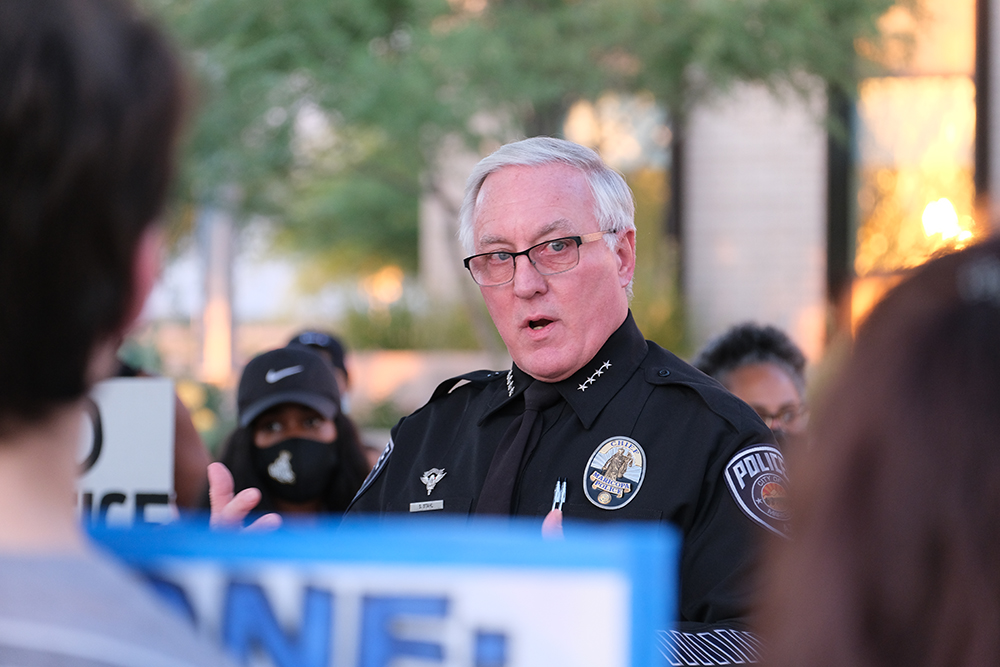 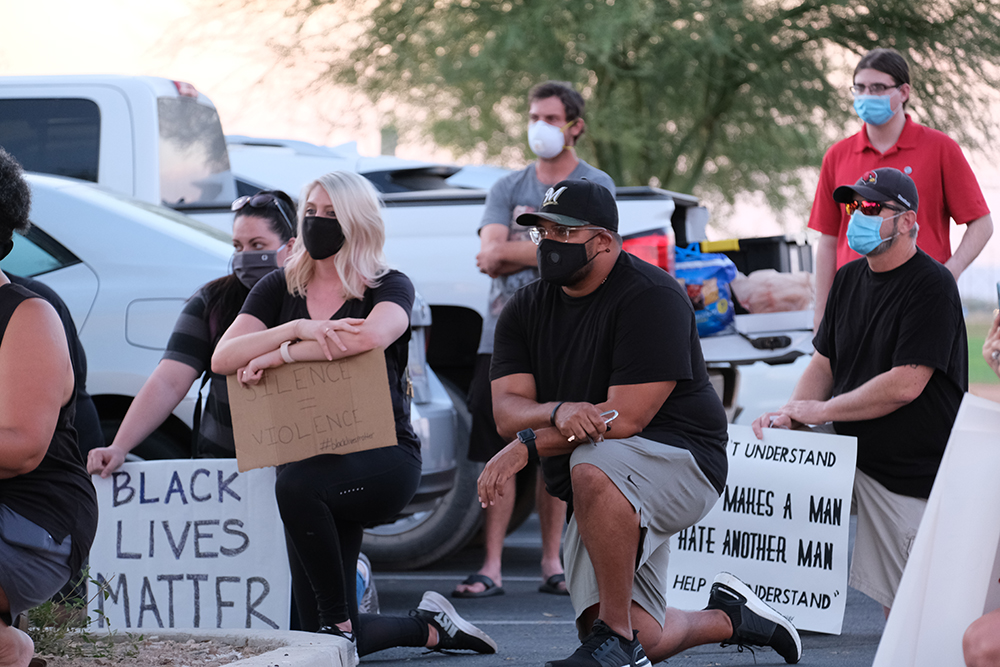 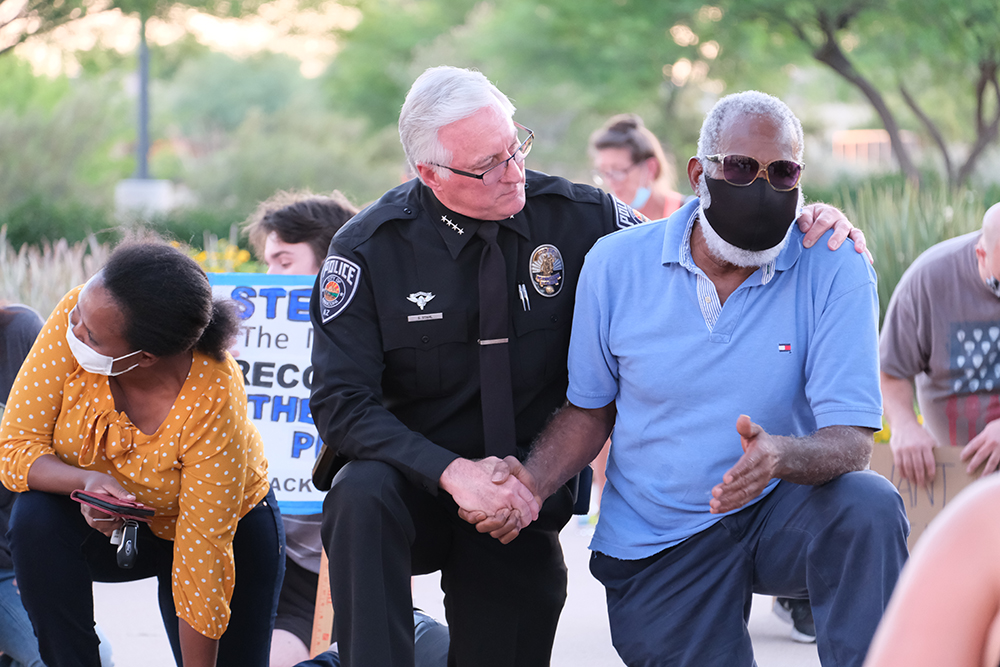 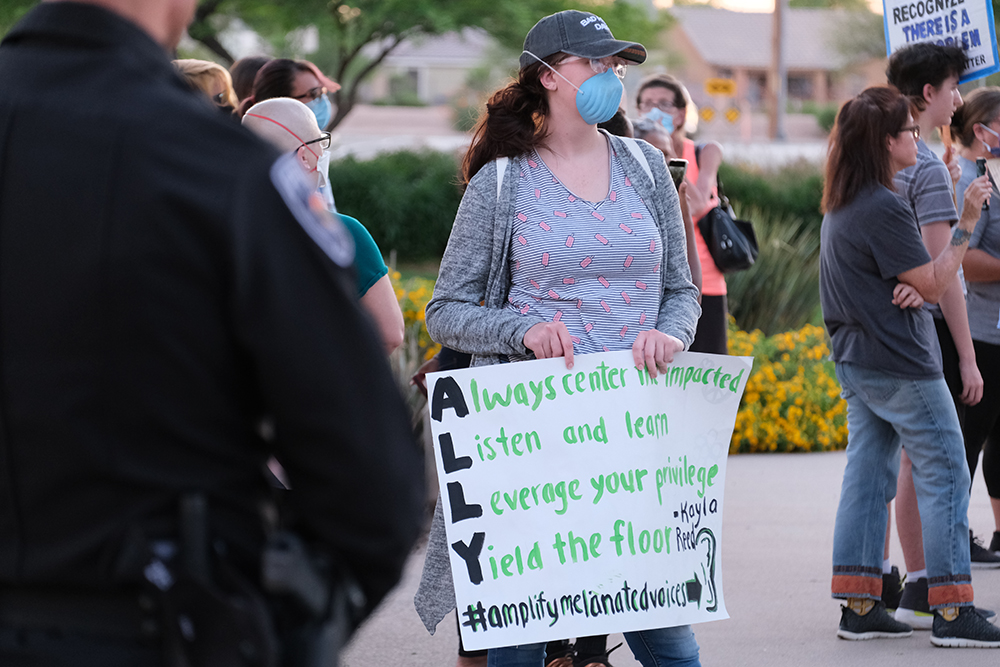 At busy intersection, horns honk in support of peaceful protest