Maricopa educators rallied afterschool Wednesday on the eve of the statewide teacher walkout.

The demonstration at Copper Sky Recreation Center April 25 included a march around the lake and speeches by various community members.

The activism driven by the #RedForEd movement has permeated the state, driving teachers and school staff into action.

And although teachers were in high spirits and proud of their efforts Wednesday, a subtle unease crept in.

“I’m really proud that after all these years teachers are finally getting together and standing up for everything,” said Maricopa High School art teacher Maria Pour.

The walkout closed schools Thursday, and classrooms will remain empty Friday. The length of the walkout is unknown.

Pour said she believes her colleagues would endure a prolonged strike.

“I think it would be the overwhelming majority that would be for keeping the walkout,” she said.

Amalia Clark, owner of the Our Children Matter organization, attended the event with boxed food packs for children affected by the walkout.

The Maricopa Unified School District announced it would feed students while its nine schools are closed, but Clark said her agency would step in for those who need additional help.

“I think that a lot of people use the school system not only for learning, but they also use it for nutrition, and now that it’s closed down, they’re realizing there is a big importance to our school system,” Clark said.

Educators awoke Thursday morning and commuted to downtown Phoenix instead of their school sites.

They marched in a statewide demonstration to the Arizona capitol building alongside thousands of others.

“Teachers from all over the state are talking to each other and encouraging each other – even teachers from rival schools are here in solidarity,” Miller said. “I’ve never seen a group of educators this unified for a cause.” 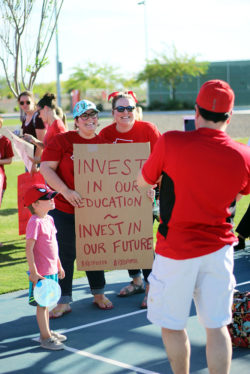 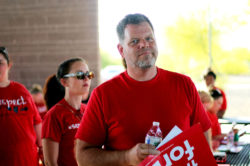 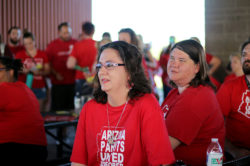 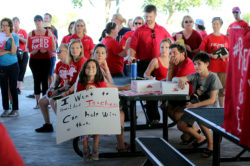 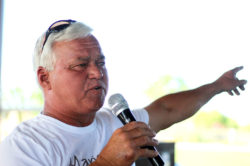 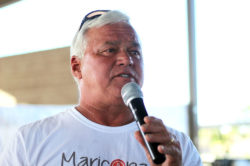 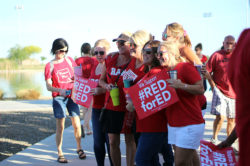 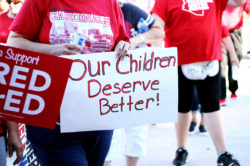 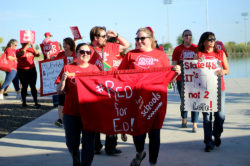 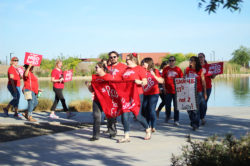 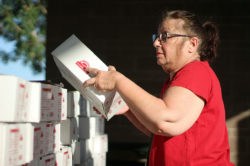 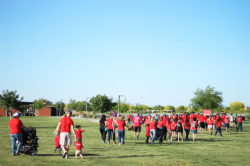 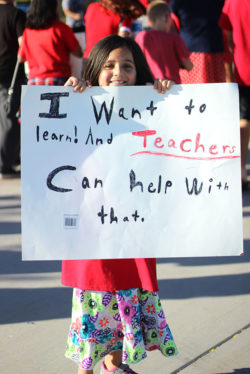 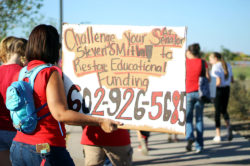 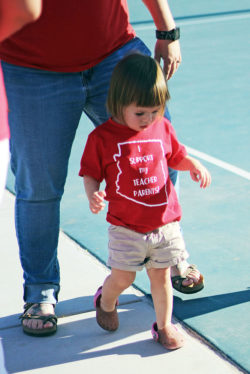 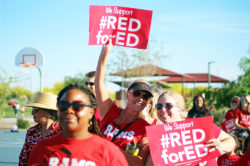 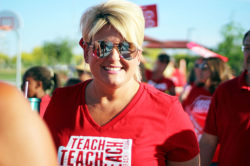 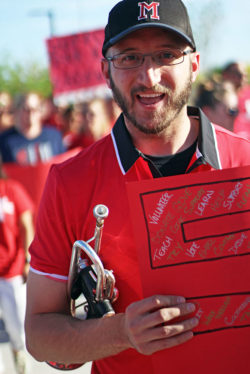