Maricopa High School will be celebrating its 60th anniversary during this year’s Homecoming festivities.

The school, which started with 28 freshmen in 1955, now teaches over 1,800 students. According to “Reflections of a Desert Town” by Patricia Brock, Maricopa students had to drive or take a train or bus to Casa Grande to attend school before the high school was built. Students would often miss school due to poor weather or road conditions, and fed-up parents decided the town needed its own school.

Sophomore, juniors and seniors were bused to Casa Grande.

“Casa Grande High School continued to bus the older students for the next three years. In 1958, it was decided not to bus the Maricopa seniors,” Brock wrote in the book she published in 2007. “This left a few seniors with the option of providing their own transportation to Casa Grande High School, or attending a three-year high school in Maricopa with no hope of graduating until the following year. Some students elected to join the junior class in Maricopa, and others simply did not graduate.”

The first graduating class of Maricopa High School received diplomas in 1959. As the first class, they chose the school colors and mascot and first painted the “M” on Pima Butte.

Since that inaugural class, 56 more graduating classes received diplomas from MHS, and the school, along with the city, has seen tremendous growth. The school remains at its original site, but the buildings have been replaced.

In an effort to honor the past, Merry Grace and other members of the Homecoming Committee are tying in the school’s long history to this year’s celebration.

“Nothing is set in stone yet, but we are going to celebrate the 60th anniversary,” Grace said. “We are hoping to showcase the alumni for the 60th anniversary with a tailgate and a pep rally, possibly have a bonfire and parade as well. We’d like to host a district-wide spirit week so all the schools can get involved, and we will ‘paint the town red’ and have local business decorate their stores in red and black to celebrate the school.”

Grace is hopeful the “Paint the Town Red” event will be celebrated by many local businesses. Mayor Christian Price will proclaim during the Oct. 6 City Council meeting that Oct. 19-24 will be “Paint the Town Red Week” in honor of Homecoming. The business that has the best decorations will be announced before the Oct. 23 football game against Vista Grande High School.

For the second straight year, the Tortosa subdivision and UltraStar Multi-tainment will host a laser tag competition as well. Grace said the plan is to have a showdown between adults and youth.

The Homecoming Committee is still waiting to gain approval for various events throughout the week, but the group hopes to get as much of the community involved as possible.

“The community has really embraced making this a community event and not just a school thing,” Grace said.

To learn more about Homecoming plans or get involved find “Maricopa High School 2015 Homecoming Community Committee” on Facebook.com. The next Homecoming meeting will be on Sept. 14 at MHS in the library at 5 p.m.

Maricopa High graduates have a window seat for Diploma Day

MHS graduate video to get May 21 release, big-screen treatment at UltraStar 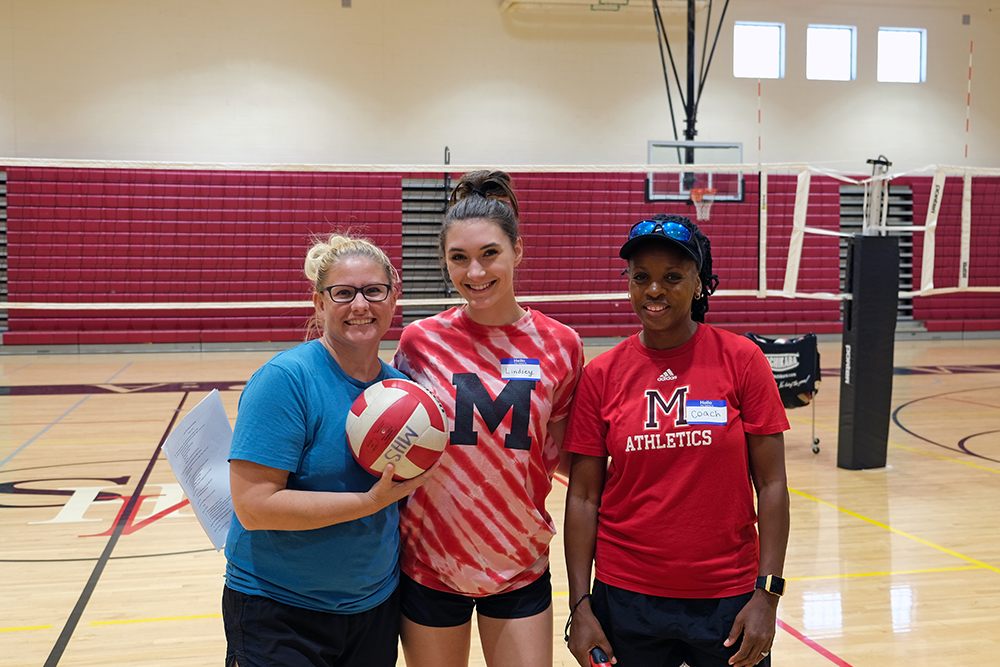