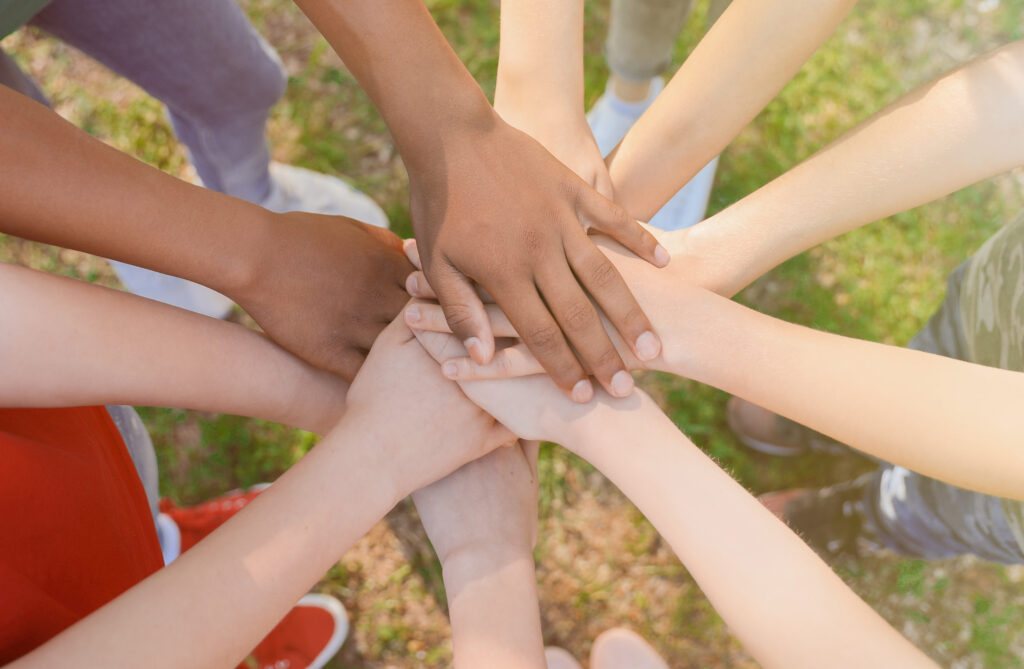 “The fact is, Leading Edge Academy has been a character school since we opened,” Principal Mat Reese said. “It does not surprise me that we had two winners in the Pinal County Character Essay contest. Congratulations to Jesse and Iona on being winners.”