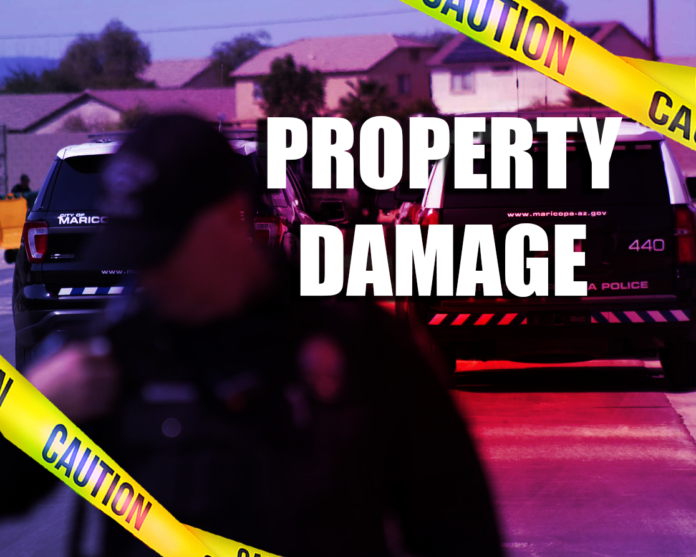 On January 13, Ivan C. Reed, was arrested and charged with damaging a car.

According to police documents, at 10:30 a.m., Reed allegedly damaged a 2008 Saturn Vue, which belonged to an unnamed female, in front of multiple witnesses at the Rancho El Dorado home.

The victim’s children told police that they saw Reed throw a bottle at their mothers’ vehicle.

A construction worker, who was in the area at the time of the event, gave police a matching description of Reed, stating that he saw the suspect throw bricks at the victim’s car, and that Reed was in the front yard of the property at the time.

Police observed broken glass bottles strewn around the vehicle when they got to the scene.

According to police documents, based on this information, a probable cause was established to show that Reed had entered the residential property with the intent to cause damage to the vehicle (burglary and criminal trespass.)

The report stated that there’s evidence that proves the damage Reed caused to the victims’ vehicle was over $1,000, which was enough for a felony criminal damage.