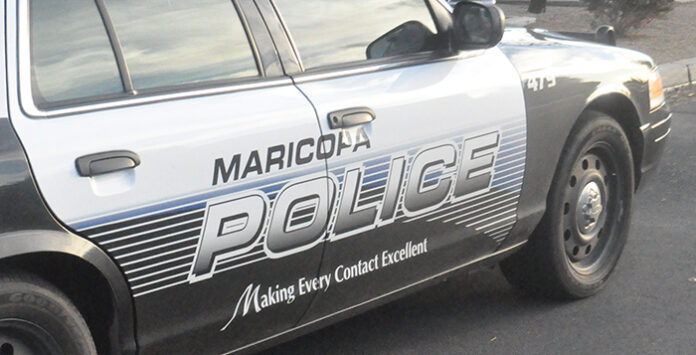 Police submitted a felony report against a Maricopa man Oct. 23 on suspected charges of sexual exploitation of a minor.

The incident came to light in late January when the photo website group SmugMug-Flickr submitted a child exploitation tip to National Center for Missing and Exploited Children and Internet Crimes Against Children. The tip stated that a user named Eric Tetmeyer had uploaded an image of child pornography to their site.

Tetmeyer’s IP address was obtained and confirmed to belong to him at his residence on West Thornberry Lane in Maricopa. SmugMug-Flickr filed a second report to ICAC and NCMEC of the same image being uploaded by a different user named “Samantha Knotts.” The user, however, had the same IP address as Tetmeyer.

MPD executed search warrants for Tetmeyer’s residence and his place of work in Phoenix.

Officer’s interviewed Tetmeyer, 38, who allegedly admitted to having a Flickr account as well as having a personal IP address that only he had access to in his home.

When questioned about the images, he allegedly stated he frequently viewed pornography but denied ever viewing child pornography. Tetmeyer stated he was unemployed and at his residence during the time the image was uploaded. He claimed that he never knew anyone named Samanta Knotts and didn’t have any company over that day.

MPD submitted felony long-form charges for review against Tetmeyer for one count of sexual exploitation of a minor. 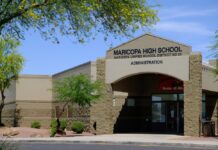 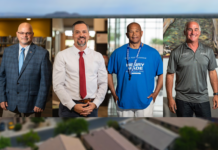 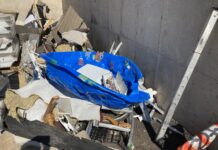 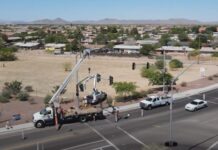 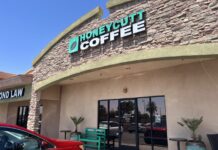