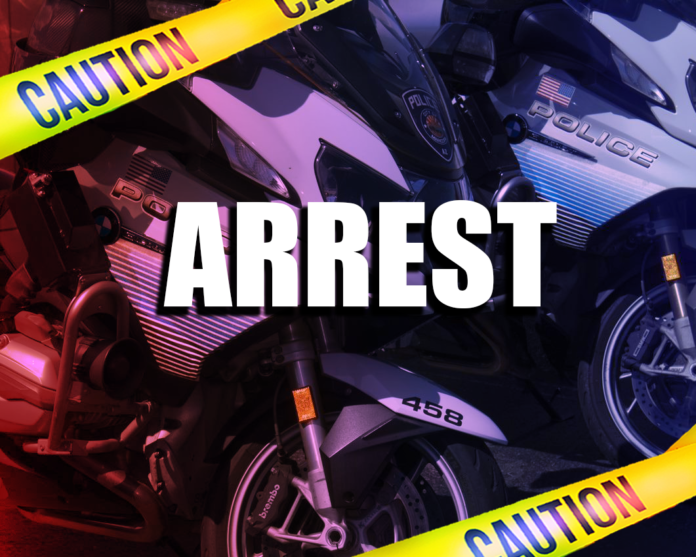 Rolling into an intersection has sent a local man rolling off to jail.

Hever I. Merino Garcia came to the intersection of State Routes 238 and 347 Monday night at 9:36, preparing to make a right turn onto southbound John Wayne Parkway.

The responding officer noticed southbound traffic on SR 347 having to brake abruptly to avoid a collision and at that point initiated a stop in the 20900 block of North John Wayne Parkway. In addition, Merino Garcia’s vehicle had no license-plate lights, which, according to the officer, made the plate unreadable at more than about 4 feet away.

While investigating those suspected violations, MPD determined through a records check that Merino Garcia’s driver’s license had been cancelled following two suspensions, the most recent for refusing to submit to an implied-consent alcohol test in April. The previous suspension went into effect in November 2018.

A subsequent background check determined that Merino Garcia had previous arrests for aggravated DUI on March 21, 2015, and April 11, 2022.

Merino Garcia performed a blood draw in compliance with Arizona law and was subsequently booked into Pinal County Jail.