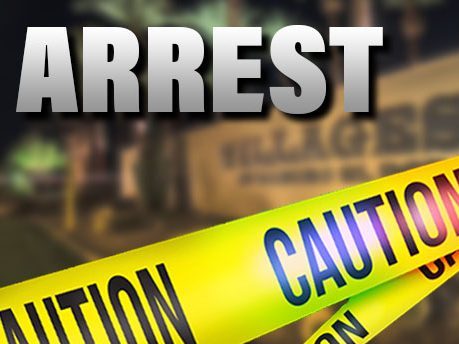 A Maricopa man was arrested at his home on Friday and charged with sexually assaulting a teen patient at a Phoenix behavioral health facility.

Tietwen Givens, 43, was taken into custody about 11:35 a.m. with assistance from the Maricopa Police Department after he was identified as a suspect by detectives, according to Phoenix police. He is charged with 10 counts of Sexual Conduct with a Minor.

On Thursday, a female patient told staff at the facility that she was sexually assaulted by a staff member.

Givens was taken to Phoenix police headquarters and interviewed by detectives who developed probable cause to believe Givens had engaged in a number of sexual acts with the victim.

Givens was booked into the Maricopa County Jail.

There is no indication of other victims, according to police. But anyone with any information is urged to call the Phoenix Police Department at (602) 262-6151 or to remain anonymous, contact Silent Witness at 480-WITNESS or 480-TESTIGO for Spanish.