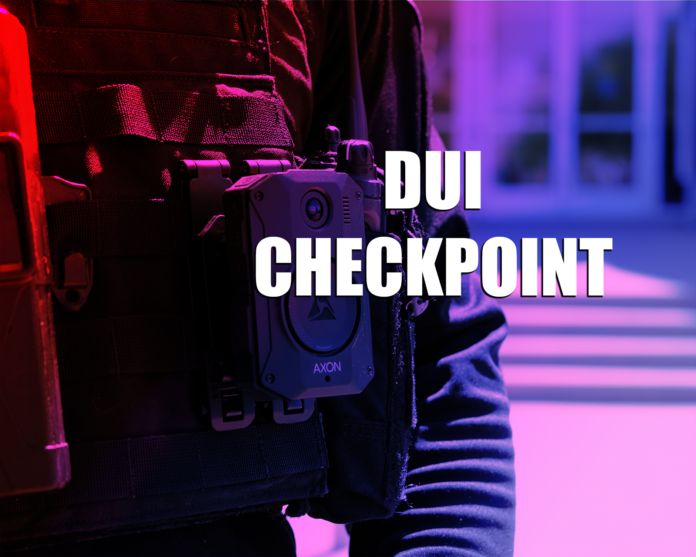 As part of the Maricopa Police Department’s Holiday Community Enforcement project, the Maricopa Police Department will be holding a DUI Checkpoint at an undisclosed location within the city limits before the end of the year. The primary purpose of DUI Checkpoints is not to make arrests, but to promote public safety by deterring drivers from driving impaired. During the checkpoint, officers will look for signs that drivers are under the influence of alcohol and/or drugs.

The Maricopa Police Department wishes to remind the public that impaired driving is not just from alcohol. Some prescription medications and over‐the‐counter drugs may interfere with driving. Always follow directions for use and read warning labels about driving or “operating heavy machinery,” which includes driving a car. While medicinal and recreational marijuana are legal, driving under the influence of marijuana is illegal.

Officers are asking anyone who plans on drinking alcohol, taking medications with driving restrictions, or utilizing any narcotics to designate a sober driver. The Maricopa Police Department is committed to keeping the traveling public safe. Funding for this project was provided by a grant from the Governors Officer of Highway Safety. 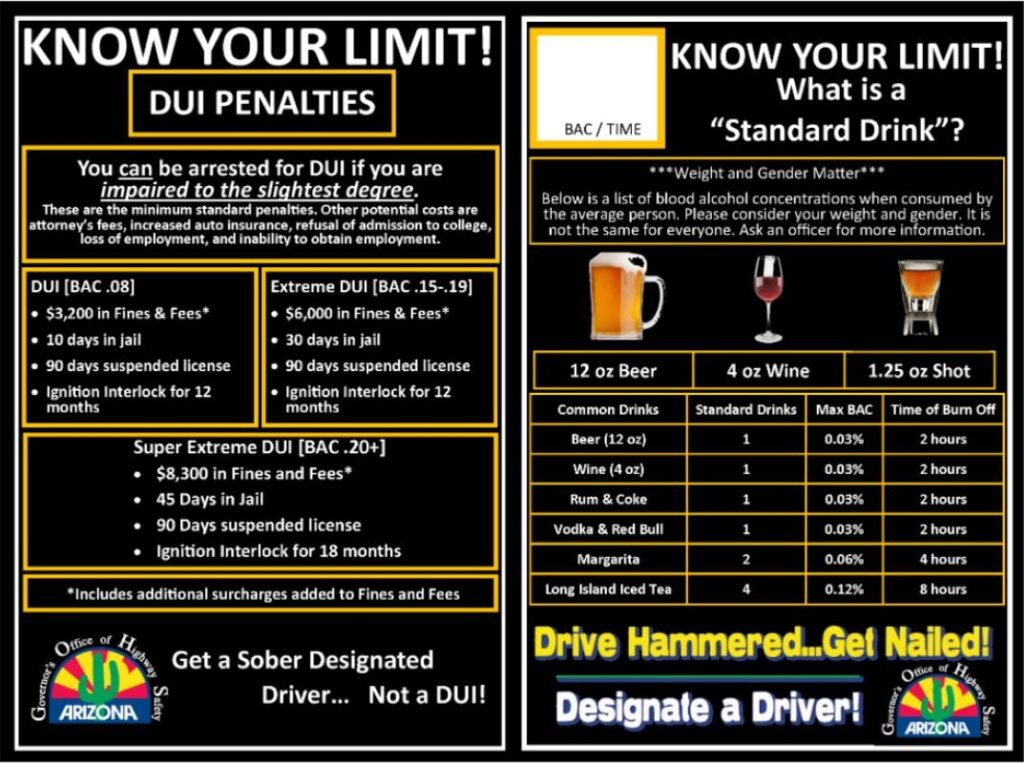