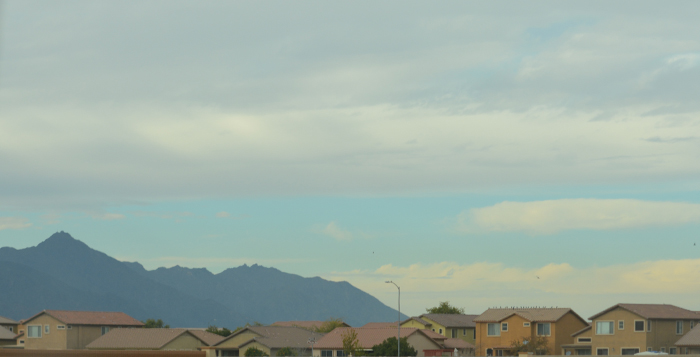 [pull_quote_right]“This helps Maricopa become a more viable option for new industry and businesses looking to expand.” — Denyse Airheart[/pull_quote_right]The City of Maricopa has ballooned from a tiny town into a the 18th largest city in Arizona in less than 20 years.

In 2018, estimates approved by the U.S. Census Bureau and Arizona State Demographer’s Office put Maricopa’s population at 51,977, pushing the city over the 50,000-mark for the first time.

“What this means for Maricopa is that we have shown consistent, sustained growth in the city and will no longer be seen as a rural community,” said Denyse Airheart, Maricopa Economic Development director. “This helps Maricopa become a more viable option for new industry and businesses looking to expand.”

“There was a time when our city’s growth was a reflection of less expensive housing opportunities, but now it’s due to the increased quality of life,” City Manager Rick Horst said. “With expanded access to higher education, healthy living and entertainment opportunities, our planning teams and building partners have cultivated a thriving city that a growing number of people want to be a part of.”

The average household income in Maricopa is $75,000, among the highest in the state of Arizona.

Approximately 88 percent of adult residents have some post-high school education and 47 percent hold a bachelor’s degree or graduate degree.

“It’s a great accomplishment for the city to reach this 50,000-resident milestone,” Maricopa Mayor Christian Price said Monday. “We look forward to the new opportunities that will come from this growth and we are excited for the continued economic development of our community.”