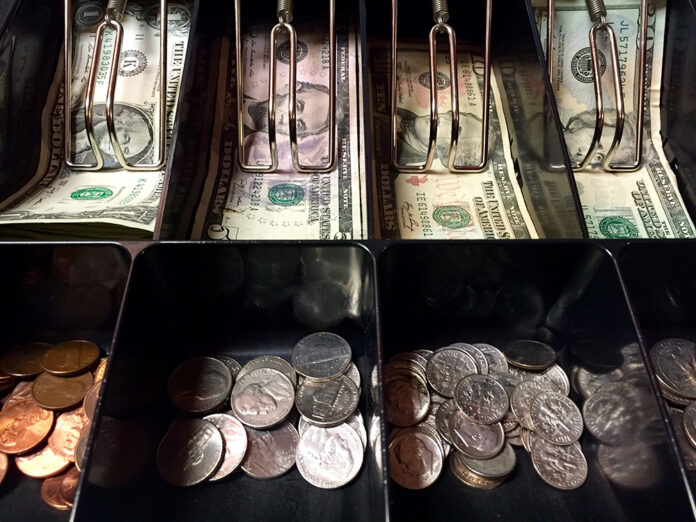 New business openings appeared to offset some of the impact of COVID-19. Compared to a year ago, Maricopa sales increased 35% in October.

About 18% of that growth is due to remote sales, like Amazon, which Arizona first collected sales tax on in November 2019. But what was truly booming, and continuing to lead the Maricopa economy, was construction. 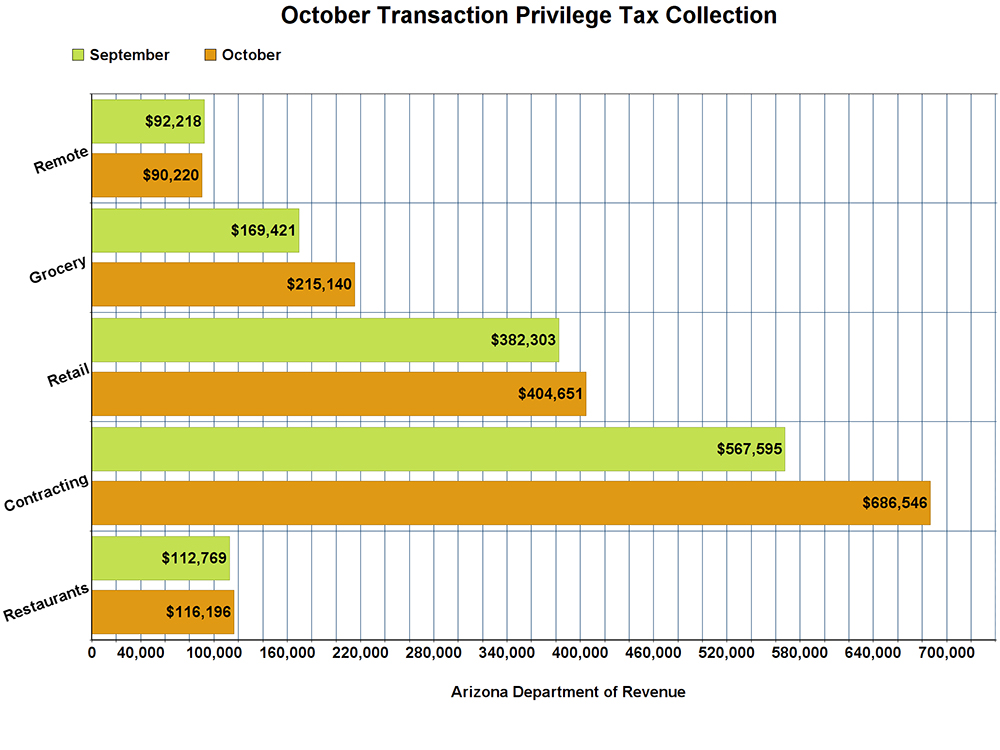 According to Arizona Department of Revenue, contracting in Maricopa was at its highest level of the year, with $686,546 collected in transaction privilege (sales) tax during October. That was 27% above a year ago.

Retail was up 36% year over year, and grocery sales were up 32%. October also saw a 25% increase in sales tax collection from restaurants and bars.

Compared to September, sales tax collections were up 15% in October.

Grocery sales tax collections were up 27% from September to October, while construction-related sales were up 21%.

Sales tax collected from restaurants and bars was up 3% month over month while retail sales were up 6%.

Though increasing 11% year over year in October, utilities were down 7% compared to September.