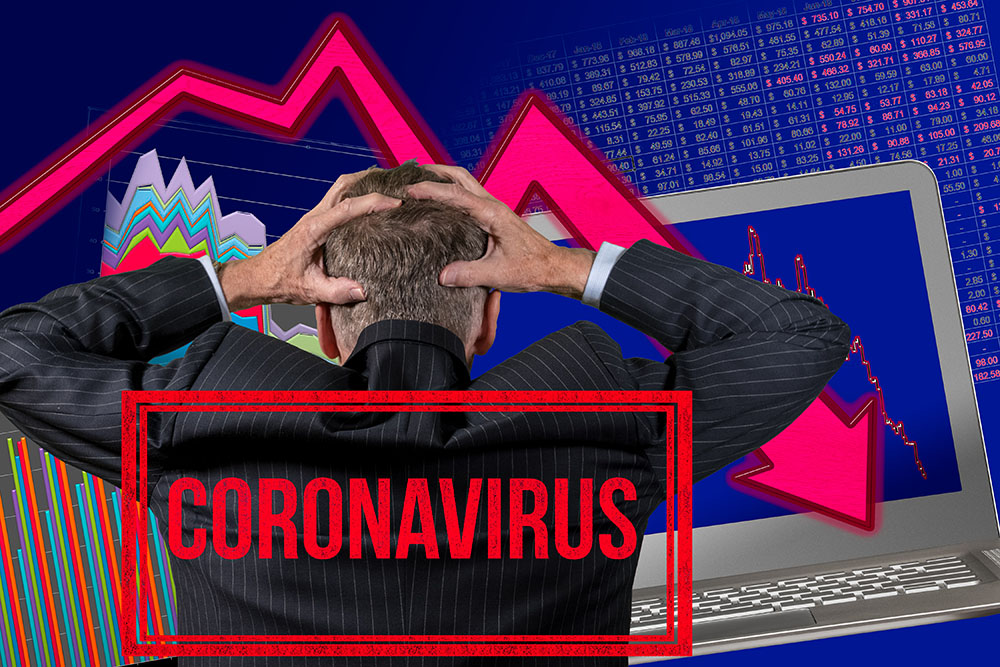 Farmers, lawyers, doctors and exterminators were on the list of 273 local businesses and organizations taking advantage of the PPP loans meant to help mitigate the financial impact of COVID-19.

The U.S. Department of the Treasury released information on individual business loans under $150,000 for the 56 states and territories. Arizona small businesses received more than $2 billion in individual loans of less than $150,000 and more than $4 billion all together.

Overall, the Small Business Administration approved $350 billion in business loans across the nation.

The PPP funds impacted 848 Maricopa workers. The program provides funds for up to eight weeks of payroll costs, including benefits. The PPP funds can also be used to pay interest on mortgages, rent and utilities, according to the SBA.

“The PPP is an indisputable success for small businesses, especially to the communities in which these employers serve as the main job creators,” SBA Administrator Jovita Carranza stated in a news release.

The largest Maricopa employer who benefited was a sports and recreation center with 28 employees. A local dairy kept on 26 employees with the PPP loan, and two restaurants with 24 employees each also received payroll funds.

PPP loans, funded by part of the federal CARES Act, are made by lending institutions and then guaranteed by SBA. Businesses applied to lenders and self-certified that they are eligible for PPP loans. That includes a “good faith certification” that the borrower has economic need requiring the loan and has applied the affiliation rules and is a small business.

The lender then reviews the borrower’s application, and if all the paperwork is in order, approves the loan and submits it to SBA.

The largest loan granted was for the aforementioned dental office that received $142,000. It has 16 employees and was approved for the loan by First Citizens Bank & Trust Company. The smallest loan was $510 for a taxi service.